An Independence boxing bonanza will take place in Windhoek on 28 March in celebration of the country’s 30th anniversary as well as various achievements attained in the boxing discipline.

Boxing promoter, Nestor Tobias from the MTC Sunshine Boxing Academy, announced this last week at an event held in Windhoek.

“We have produced world-class boxers as well as champions over our 20 years,” he said, adding that the event will further showcase the talent that is in the country.

“We are ready to achieve more in this discipline and we will continue to have an open-door policy and we are ready to work with local and international outfits,” he added.

Meanwhile, the night which is scheduled to host various fights on the card and notably  WBO Global Jr lightweight champion, Jeremiah “Low-Key” Nakathila will headline the card, while Mike “Silent Assassin” Shonena will support him as he is scheduled to trade leather with his opponent from Tanzania.

“It will be a great show, great card and those who will not fight on 28 March will have their chance to fight in upcoming events scheduled for April,” Tobias concluded. 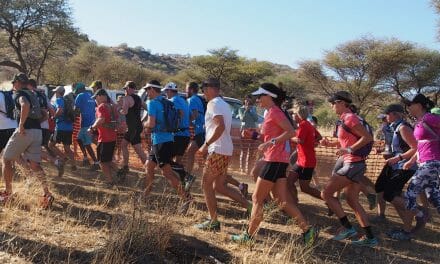 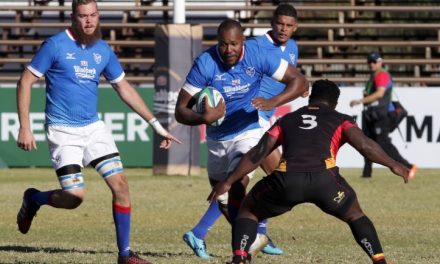 Tips ahead of Desert Dash