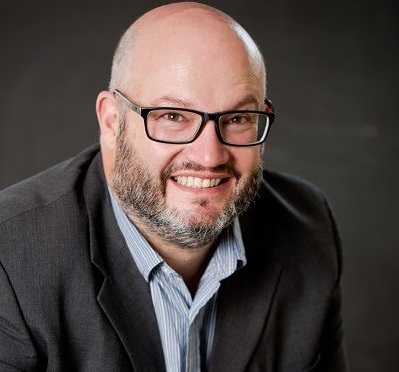 In the previous delivery I laid out an argument for the “dual system” of innovation, meaning to take innovation out of the core of the business and pursue innovation “outside” of the business. This seems like a lofty goal, but in the competitive business world we now live in with its ever-accelerating pace of change, it is actually not far-fetched.

So, I want to discuss some practicalities on how to actually achieve this. The implementation strategies will obviously be different for different organisations, but the good news is that many organisations are already doing this or have tried it, and there are some lessons that can be learned from them.

I disclose that I have not been part of such an effort myself (yet…), but I am very interested in this topic and I have read and researched it quite extensively. I gave a talk involving this topic at this year’s Project Management Summit presented by the Namibia Business School, and for those who are interested in this topic, you are more than welcome to contact me to discuss this in further detail.

First some history. The designation “Skunk Works” is widely used in business, engineering, and technical fields to describe a group within an organisation given a high degree of autonomy and unhampered by bureaucracy, with the task of working on advanced or secret projects.

The origin of the story as given on the Lockheed Martin website states that “Skunk Works” is the name given to a secret R&D team at Lockheed Aircraft Corp. that was tasked with quickly developing a combat jet for the United States during World War II. The U.S. Army’s Air Tactical Service Command approached Lockheed Aircraft in 1943 to discuss the military’s need for fighter jets to counter Nazi Germany’s airpower.

Lockheed Aircraft assigned a team of engineers, led by Clarence L. “Kelly” Johnson to work on the project. Eventually, Kelly Johnson and his team designed and built the XP-80 in only 143 days, seven less than was required. The term Skunk Works arose during Johnson’s leadership of the project.

Because there was no space available at Lockheed Aircraft at the time, as its facilities were fully occupied with its existing commitments to the U.S. war effort, Johnson’s team had to work in a rented circus tent next to a manufacturing plant that emitted strong odours. Team engineer Irv Culver jokingly compared the smelly digs to “Skonk Works,” depicted in the newspaper comic strip “Li’L Abner” as a remote locale where characters brewed a concoction of dead skunks and old shoes in a still. Culver’s use of “Skonk Works” caught on with his colleagues on the team and eventually morphed into Skunk Works. It is now a registered trademark of Lockheed Martin.

What allowed Johnson to operate the Skunk Works so effectively and efficiently was his unconventional organisational approach. He broke the rules, challenging the current bureaucratic system that stifled innovation and hindered progress. This is the underlying principle of a Skunk Work’s success, it does not matter what you call it or in what form you set it up.

Referring back to the argument I built in the previous delivery, you want to detach the innovation system from the core system, to get away from rules and operating mode of the system that promotes efficiency and consistency.

There are critics of a “dual system” of innovation, and I don’t have the space in this column to debate their arguments, but if you’re contemplating your own Skunk Works project, take a page from Kelly Johnson and Lockheed’s Skunk Works and keep the following high-level principles in mind:

1. Set a stretch goal. What is meant by this is that the goal must border on the impossible. People who thrive in these environments are motivated by statements like: “It can not be done” or “It is impossible”.

2. Frame it with intelligent constraints. A very stiff deadline, a very small budget, a limited number of components, etc. This will enhance creativity to the extreme.

3. Select a special team and keep it small. The number of people on the project “must be restricted in an almost vicious manner”. A team must be able to collaborate and iterate easily. The more people involved, the more decisions there are to make and the more time it takes to make those decisions.

5. Set to work and keep things moving. Momentum creates momentum, celebrate the small wins and get going on the next goals.

6. Keep formalities to the bare minimum. There must be a minimum number of reports required, but important work must be recorded thoroughly.

For those who are interested, there is a book written by Ben R. Rich and Leo Janos (“Skunk Works: A Personal Memoir of My Years of Lockheed”) of their experience at the first Skunk Works with Kelly Johnson.

As per the high-level principles laid out above, proper goal setting and imposing constraints are invaluable tools for innovation in any form, so I will dwell deeper on these topics in the next delivery.

I want to close with a quote from Ben R. Rich about Kelly Johnson from the book mentioned above: “Clarence ‘Kelly’ Johnson was an authentic American genius. He was the kind of enthusiastic visionary that bulled his way past vast odds to achieve great successes, in much the same way as Edison, Ford, and other immortal tinkerers of the past. When Kelly rolled up his sleeves, he became unstoppable, and the nay-sayers and doubters were simply ignored or bowled over. He declared his intention, then pushed through while his subordinates followed in his wake. He was so powerful that simply by going along on his plans and schemes, the rest of us helped to produce miracles too.” 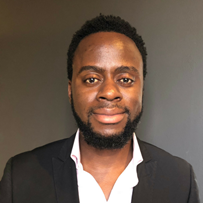 Starting a business in a crisis: Advice from Africa’s No.1 online accelerator and startup school 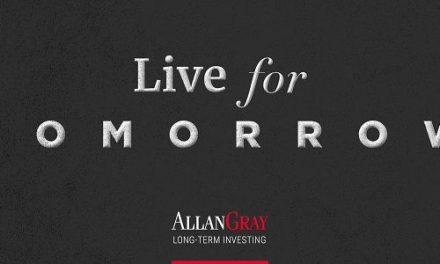 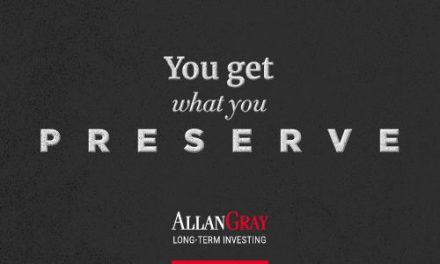