TheBank of Namibia Governor, Iipumbu Shiimi announced a repo rate cut by 25 basis points from 6.75% to 6.50%, in order to keep the one-on-one link between the Namibia Dollar and the South African Rand.

This is the first interest rate cut the central bank has made in since August 2017 and it comes shortly after the South African Reserve Bank’s decision to cut its own interest rates by 25 basis points to 6.50% in July this year.

According to Shiimi, the decision to cut interest rates was also made to support the domestic economy, as economic activity continued to slow during the first six months of 2019, as reflected in mining, construction, electricity and wholesale and retail trade sectors.

Shiimi however noted that other sectors, such as manufacturing, transport and communication, improved during the same period.

“Going forward, the domestic economy is projected to remain weak in 2019,” Shiimi said.

He added that that global economic growth continued to moderate during the first quarter of 2019, mainly due to lower growth observed in the emerging market and developing economies.

“Going forward, growth in the global economy is projected to slow down further to 3.2% in 2019, from 3.6% in 2018, as reflected in weaker leading economic indicators,” Shiimi said. 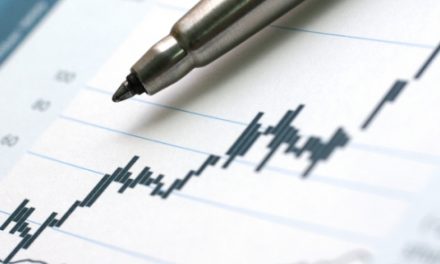 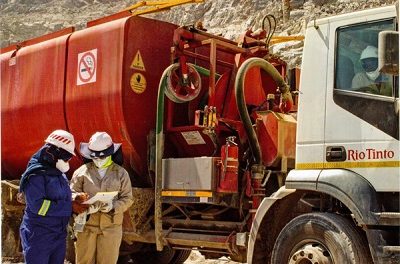 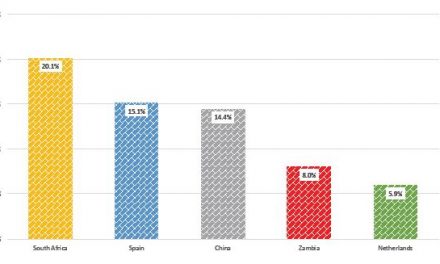 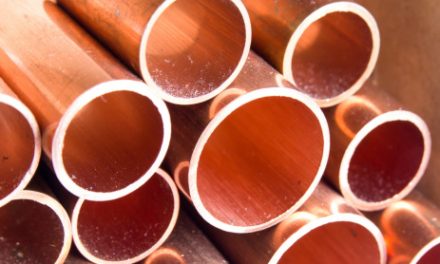