MTC revenue for the 2012 financial year has gone up 11% to N$1.6 billion, the company announced Wednesday.

Earnings before interest, taxes, depreciation and amortization (EBITDA) also increased by 11% to N$860 million while net profit rose 10.6% to N$353 million. The growth in revenue is mainly attributed to the introduction of the 38cents call tariffs and increased data sales. MTC Managing Director Miguel Geraldes said, although it was now cheaper to call, this cheap tariffs were generating more revenue to the business.
Capital expenses for the year were 71% up from the previous year at N$406 million meaning the company invested 115% of its profits. Geraldes defended the company’s decision to invest more capital than profit realised, saying the huge investment was necessary to retain customers. He said the company will in the next two years continue to invest at the same levels as such huge investment in network expansion gave MTC an advantage compared to its competitor.
MTC has now invested over N$ 2.5 billion in capital expenditure since its inception. During the same period, the company says it has also paid N$2.4 billion in dividends, and N$ 1.4 billion in taxes.
Despite the “solid” results, Geraldes said a regulatory framework that allows anyone, including foreigners, to get a license threatens investment because of the uncertainties that it brings. He also expressed concern at the growth in usage of applications like Skype and Facebook, which he termed OTT (over the top). He said the increased use of OTTs poses a threat to the company’s profitability.
The MD said: “Basically OTT are providing services like voice calls free of charge. Those applications are in the cloud, we don’t know where they are; they are in several servers all over the world so they do not have regulations. If people want to use them we cannot control them, but because we are in competition, we are basically decreasing what we are charging per megabyte or gigabyte. Those OTTs can get part of our business so for that reason we need to unleash different packages.”
To minimise the impact of OTTs on revenues and margins, Geraldes said in future MTC will not charge calls per minute. He said customers will be charged subscription packages that include data, voice and SMS. “If we charge that, then people have no reason to go to those OTTs because we can provide a better service than them.” 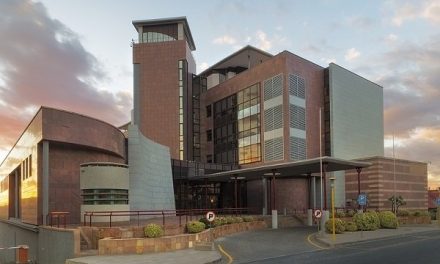 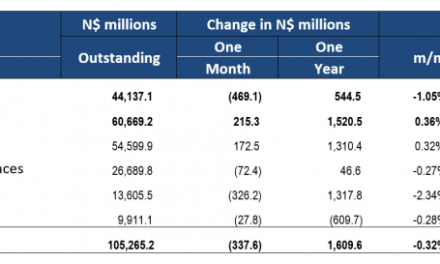