The written learners testing method has been rolled out in northern Namibia, at the NaTIS offices in Rundu, Grootfontein, Tsumeb, Eenhana, Outapi, Outjo, Oshakati/Ongwediva, the Roads Authority announced this week.
In recent weeks, the Roads Authority has come under fire when members of the public began sleeping at the NaTIS offices in the Capital because of the influx of people who sat for the test
The written testing method is also offered at NaTIS Offices in Okahandja, Gobabis, Mariental, Walvis Bay and Swakopmund.
According to the Road Authority’s Hileni Fillemon, the implementation dates for the written testing method in Otjiwarongo, Karasburg, Lüderitz and Keetmanshoop will be announced in due course. 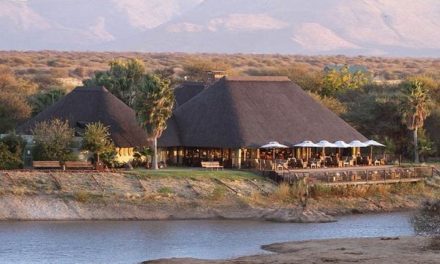