The darling of the Johannesburg Stock Exchange, Naspers this week released its results which showed that revenue grew 26% to N$132.4 billion driven by growth across its internet, e-commerce and video-entertainment segments.

On an economic-interest basis, revenue grew 26% to N$132,4 billion, driven by growth across the internet, e-commerce and video-entertainment (previously pay-television) segments. Core headline earnings grew 30% to N$11,2 billion, mainly due to increased earnings contributions from Tencent and some profitable e-commerce businesses. Core headline earnings per share amounted to N427,82 and a dividend increase of 11% to N$4,70 per share is proposed. “We improved our internet and video-entertainment platforms,” said Naspers chair, Koos Bekker. “In a few key markets we strengthened people, technology, content and marketing. However, competition is tough and global, while some emerging economies are struggling and consumers feel the pinch,” he said. “The combination of populous markets and attractive platforms for e-commerce and content delivery, suggest growth potential for the years ahead,” said Naspers Chief Executive Officer, Bob van Dijk. “We are investing in proven business models that can become cash generators if executed well,” he added. In e-commerce, both classifieds and retail saw growth, resulting in revenues increasing 36% to N$27,8 billion. Tencent in China was the main contributor to the group’s share of equity accounted results growing to N$16,4 billion. The video-entertainment division produced consistent performance. Revenues increased 17% to N$42,4 billion, whilst a step-up in development spend on the Digital Terrestrial Television (DTT) business resulted in margin pressure. The DTT subscriber base doubled to close at 2,2 million customers. Some 727,000 DTH subscribers were added to bring the DTH base to almost 8 million subscribers. In total, the group now serves around 10,2 million households in 50 countries across the African continent. The print-media segment saw the listing of printing business Novus in March 2015. This segment managed to deliver only marginal revenue growth, while continuing to develop young revenue streams in internet and e-commerce. “We aim to deliver great customer experiences in order to grow ahead of our competitors and expand markets. This is reflected in the development spend (including those of equity-accounted e-commerce investments) which increased by 33% to R10,7 billion,” said Basil Sgourdos, Group Chief Financial Officer. 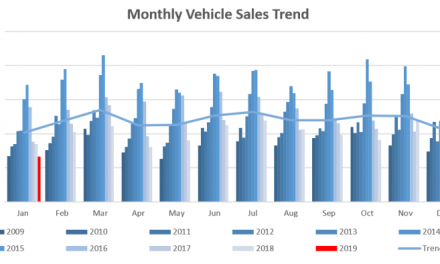 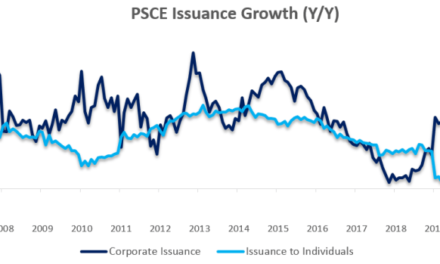