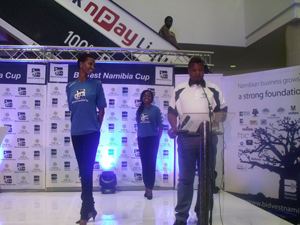 The recently concluded Quarter Final draw of the Bidvest Namibia Cup leaves soccer fans relishing in what promises to be a tantalizing sporting weekend. Blue Waters will face Bobby Samaria’s Tigers FC. Bidvest Namibia Cup winners, African Stars have all to play for when they face Eleven Arrows over the weekend. African Stars and Black Africa bowed out of the CAF Champions league recently and focus will no doubt be shifted to the cup competition and the Premier League.

Premier league sides Ramblers and Black Africa were drawn against Kaizen Football Academy and Cuca Tops respectively. Orlando Pirates will play the winner of the tussle between Eleven Arrows and African Stars. Said Orlando Pirates coach Ali Akan, “Well its a cup competition. You must expect anything, There’s nothing I can do about the draw but we are ready to take on either Arrows or Stars.” The matches will take place at the Independence Stadium in Windhoek on Saturday with proceedings kicking off with Bucks facing Mountain Rangers at 14:00. Black Africa then plays Cuca Tops thereafter and the evening rounds off with a match between Eleven Arrows and African Stars. 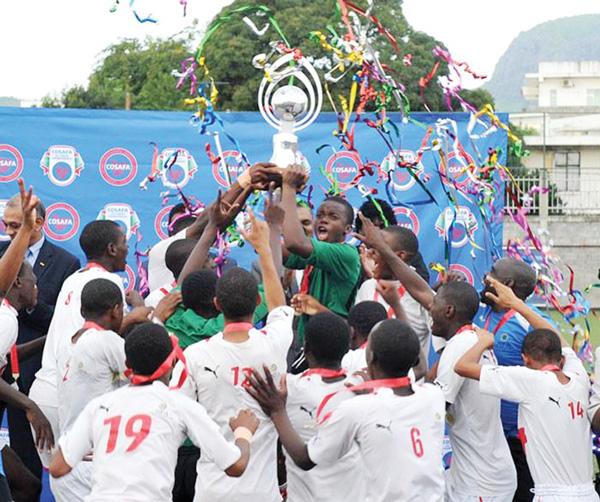 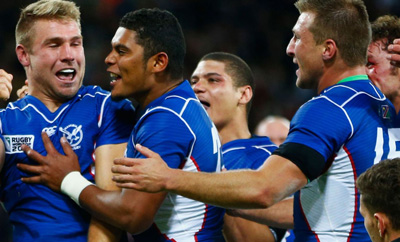