Bush allowance for teachers to be revised

The  “Recruitment and Retention” incentives for qualified teachers in the remote schools commonly known as the bush allowance is under revision since its implementation on 01 April 2009. The policy, which has received vast attention, is aimed at encouraging qualified teachers to move and work in remote areas with the objective of improving overall school performance in Namibia. These reviews are in tandem with the negotiations taking place concerning the recent teachers strike.
With the hope of trying to build a nexus between the policy and what is happening on the ground, The Economist interviewed Mr Aebo Ganeb, a teacher at the Johannes Dohreen RC High School which is situated 15 km South of Gobabis. With his 9 year experience as a teacher, he explains that he started receiving the incentives in July 2010. According to Mr Ganeb, the payments have been consistent thus far with no sign of deviations. He is hopeful that reviews will be made in order to consider increasing the amounts of the allowance.
According to the Human Resource department of the Ministry of Education, the main challenge is the coordination between the regional offices and the subsequent schools in the area. This has brought two main problems which are delays in execution of payments which could explain the case of Mr Ganeb and many other teachers who may have received payments a year after policy implementation, and the assessment methods employed regarding the placement of schools in the various allowance categories.
So what exactly is under revision and what are the current categories? The allowance is currently a monetary valued stipend which is added to the teachers’ salary. Three sub groups of payments were determined as an indicator of the allowance a teacher would receive. An amount of N$1250 for what is defined as the worst hardship cases, N$1150 for moderate hardship cases and N$750 for the least hardship cases. These amounts are based on reviews of the school’s infrastructure and general level of development of the area. Implying that road infrastructure, proximity to health and housing facilities, availability of water and electricity are some of the benchmarks used to determine which school gets what amount in the region. It should be noted that these incentives are currently given solely to the qualified teaches and not necessarily the administrators of the schools. All these will be reviewed with the hope of providing a more equitable allowance that will be satisfactory to teachers and government alike. 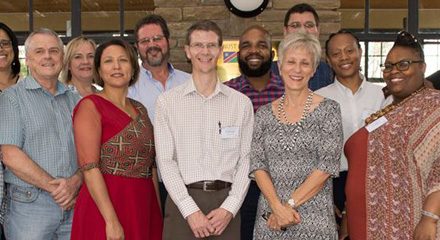 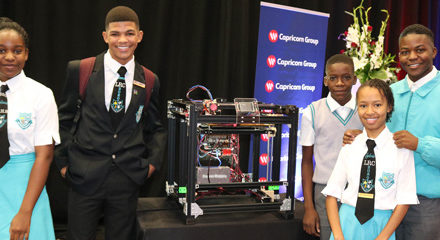