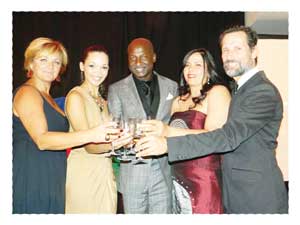 Orange Babies is one of the valued partners the government hase in the fight against HIV/ AIDS. More organisations are needed to assist the government in reaching out to individuals and communities who are most vulnerable and who are in urgent need of care and intervention, said Deputy Minister of Health and Social Services, Hon Petrina Haingura. She said, her ministry has come to know Orange Babies over the past six years as an organisation with a vision to give the most vulnerable access to quality life by providing nutritional support to HIV positive pregnant and breastfeeding women, providing accommodation and care support to orphans and vulnerable children and daily feeding programme for those children.
Haingura was speaking at  the official launch of Orange Babies in Namibia.
“The main focus of the organisation is to provide care to mothers and children and especially to prevent babies born to HIV mothers from becoming infected either through breast feeding or any other means,” she said.
According to Haingura, Namibia has been and continues to be affected by HIV/AIDS with a national adult prevalence rate of over 13% and as it cannot provide care and treatment to everyone affected by the disease on its own, the government needs the support of all its partners in dealing with the realities of HIV/AIDS.
“Orange Babies Netherlands has been involved in supporting programmes in Namibia for many years now, since 2006. These programmes started in a collaborative manner between the PharmAccess Foundation and the Ministry of Health and Social Services to provide nutritional support to mothers, babies and children who are receiving anti-retroviral therapy (ART) from our government facilities, but who were struggling to adhere to treatment requirements due to a lack of nutritional support,” she said.
The first programme that Orange Babies undertook in collaboration with the ministry was the Ehalelo Koo Meme programme which provides nutritional support to mothers and babies in Windhoek, Okahandja and Rehoboth.
Haingura further said that the beneficiaries of the Ehalelo Koo Meme programme are identified in government ART clinics and referred to the Orange Babies Center in the respective towns for nutritional support, counselling and regular medical monitoring. 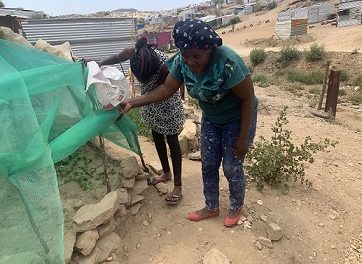 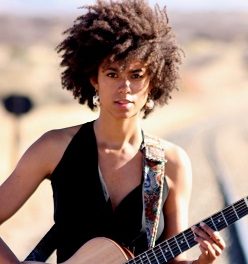