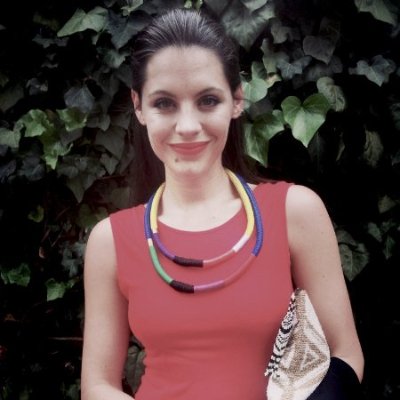 The head of strategy at Weathermen & Co – Chrisna Basson will be a judge at the media and advertising awards for the second consecutive year.

The Loeries for Africa and the Middle East has announced its 11 regional judges, which this year also among others a Cannes 2017 jury president, a giant in the production industry and the founder of a music record label.

Loeries judging will be held at the Durban ICC during Creative Week from 14 to 17 August. The result of the judging showcases the best of brand communication from the Southern African region.

A native Namibian, Basson has worked on a wide range of big and small brands for JWT in South Africa and Germany, and for King James in Cape Town. It was there that she was a key member of the team that helped create a strategy for the Johnnie Walker brand, which saw it, end a challenging period with the award-winning ‘Meet Your Match’ and ‘Johnnie Walker Wager’ campaigns.

Basson, a graduate of the University of Stellenbosch in the relatively new and forward thinking area of Decision-making and Knowledge management also served as the Strategist and Account Director for Advantage Y&R Namibia before moving to Weathermen & Co. Some of the notable campaigns she has worked on as a Strategic Planner include Namib Mills. Pasta Polana. Top Score. Namib Poultry. FNB. Joe’s Beerhouse and Bassonalso served as an Account Director for the FNB Namibia portfolio.