We do not want Malema here

Dear Sir,
The Rally for Democracy and Progress Youth League condemns the concealed political interference into the neighbouring countries’ internal politics by some of the Swapo Party Youth League members (SPYL) in our country.
The RDP Youth League has seen an advertisement in one of our local newspapers inviting the Namibian people to the “Chris Hawala Inaugural Memorial Lecture”. The main speaker is “Julius Malema, ANC Youth League President”.
While we cherish the public debate in our society, we question the political motives of the  organizers who have the audacity to label Julius Malema as a `President of ANCYL` while knowing very well that Malema has been removed, dismissed and or expelled from his position as the ANCYL President as well as from the African National Congress (ANC).
He also invited ANCYL to remove the Botswana government leadership, led by President Ian Khama, apparently, as it poses a serious threat to Africa so they need a so-called progressive government in Botswana. [Malema said] “We are not going to sit with neighbours that conduct themselves like that. Botswana is in full co-operation with imperialists and the government is undermining the African agenda; The ANC Youth League would establish a Botswana Command Team which would work towards uniting all opposition forces in Botswana to oppose the puppet regime of Botswana led by the Botswana Democratic Party”
Is he coming to instigate the Namibian youth on how to nationalize mines, on how to grab land or would he be using Namibia as a launching pad for advancing and promoting his newly-found, political ideology of “Economic Freedom In Our Lifetime”? Malema`s disguised public lecture borders on a diplomatic disgrace between two friendly nations?
Let us not forget that last time he visited Namibia, he had ordered the SPYL to `kill the cockroaches in your kitchen`, a direct reference to some dully registered political parties in this country.
We would like to inform Julius Malema the so called ANCYL President that he is not needed neither welcome in our country.
Marvin Janonga Veseevete
Secretary for Information and Publicity
RDP Youth League 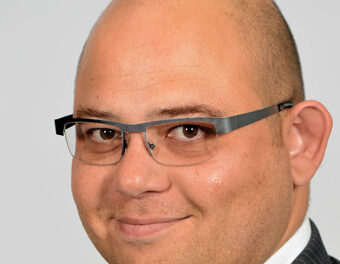 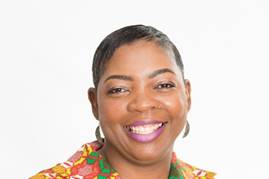