Three political opposition parties, the DTA of Namibia, United Democratic Front and the National Unity Democratic Organisation are in Kenya to study the coalition model in Kenya.
The parties headed by their respective Presidents met on Tuesday in Nairobi, Kenya with Former Prime Minister and Kenyan Opposition Leader Raila Odinga, together with Co-Principal of the Coalition for Reform and Democracy (CORD), Moses Watengula and their respective delegations.
According to the press statement, the purpose of the visit is for the parties to understudy the coalition model in Kenya that has made their politics classical and competitive and how Namibia’s opposition parties can replicate a similar model.
Furthermore, the visit will include discussions centred around the current electoral impediments and reforms experienced by various African countries, in particular Kenya and the current riots happening in this country.
“We further cemented parties to parties cooperation and cross fertilization between our two people and countries,” the joint statement said.
The opposition parties also announced that the Namibian political oppositions are in early preliminary talks aimed at creating a coalition model for 2019 National Assembly and Presidential Elections and the 2020 Local Authority and Regional Council Elections.
“We urge all our members to remain calm and vigilant and await on their parties’ respective leadership for final announcement on this matter and the way forward,” they added. 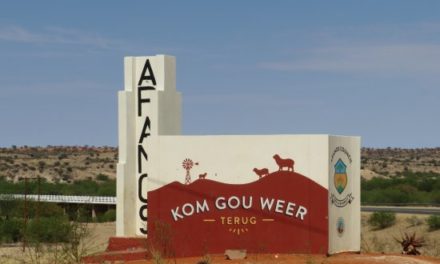 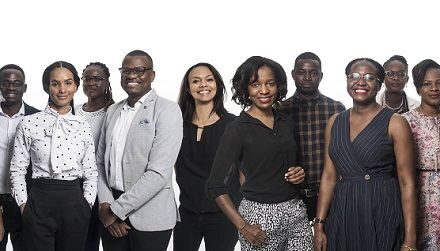