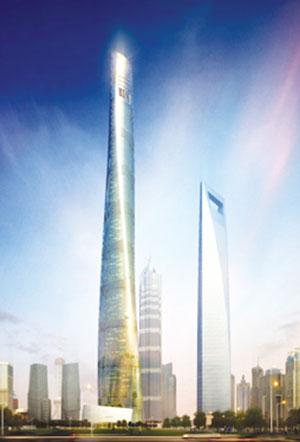 Buildings are getting taller and these buildings are being constructed at an increasingly rapid pace. In an interview, world-renowned supertall buildings expert and Aurecon’s Buildings Director, Middle East and North Africa Buildings, Dr Andy Davids discussed the possibilities and opportunities involved in cutting down the construction time of tall buildings.

“It took around seven years to build the Burj Khalifa, an 830m skyscraper in Dubai, United Arab Emirates. I was the chief engineer on this project. One of the general challenges that we encountered was the need to find quicker ways to build tall buildings.”
According to David, the design team has since come up with a holistic construction system for building a similar building in half the time.
“Being able to cut the construction time of a building as tall as the Burj Khalifa in half is a significant achievement. Since then, I have been involved in the design of many megastructures, constructed within mere months,” he added.
According to Davids, they are using modular systems to help them to construct tall buildings more quickly.
“The way that we’re currently using modular systems in tall buildings is primarily through modular floor systems and columns. The floor system is pre-engineered and pre-built, so the floor decking and beams are already in place when we start erecting a building. The columns are also pre-engineered and are brought to site in a cleverly orchestrated way so that the cranes can lift them into place in a relatively short space of time,” he said.
“Our ability to create extraordinary and inspirational projects can be attributed to the collaboration that goes on between our design teams and our willingness to cross traditional boundaries. Whether it’s unique geometric shapes, complex facades or extreme wind testing and analysis that needs to be done, the engineers on a project need to come up with a workable solution to get the job done,” he added
Meanwhile, Aurecon will continue to partner with clients and architects to create futuristic buildings that offer remarkable, innovative aesthetics. “Whether the requirements are energy saving, tight time frames or complex structures, our team is willing and ready,” he said. 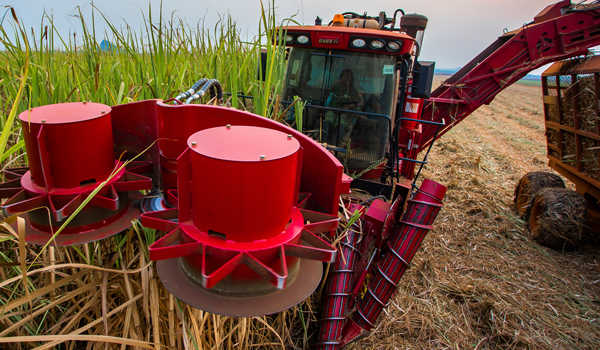