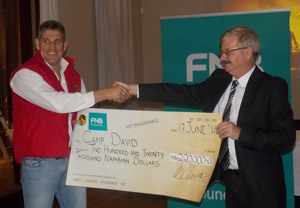 Jacques van Vuuren (left) of Camp David accepting the sponsorship from Dixon Norval, a trustee of the FNB Namibia Foundation at the launch of the Hallelujah Namibia Festival earlier this week. (Photograph by Mandisa Rasmeni)

Jacques van Vuuren of Camp David received N$220,000 from Dixon Norval, a trustee of the FNB Namibia Foundation at the launch of Hallelujah Namibia, the first-ever local gospel music festival. The festival was launched on Tuesday at Nice Restaurant in Windhoek. Hallelujah Namibia takes place on 01 November at the Hage Geingob Stadium, said van Vuuren explaining that the idea came to him when the President, HE Hifikepunye Pohamba declared a national day of prayer earlier this year in March. “ I wanted to do something special to glorify God and decided a concert would be a good idea because Namibians need to begin a lifestyle of worship” said van Vuuren.

Norval said that FNB immediately understood that there is a need for them to be part of the first-ever event that aims to unite believers around an imperative theme adding that this event will create an opportunity where praise and worship will be used to convey value-based messages to all Namibians. South African artists who will perform at the festival include Nadine Blom, Loyiso Bala and Elvis Blue. Namibian artists include Ponti Dikuua, Sanet Lambrecht and the Maranatha Choir. Van Vuuren said Camp David is also talking to other Namibian musicians to get them to participate in the festival, which include VM6 who are currently touring overseas. The festival will start in the morning with a session mainly for the kids. Tthe afternoon session will cater for teenagers and the evening session for adults.
Tickets can be bought at Computicket from 01 July, or at the gate on the day of the festival.
Van Vuuren said they have also partner with Channel 7 to broadcasting all their announcements and give the public running updates. “This festival will not look at sex, race, age or ethnicity but will unite people for a good cause and to worship God”, he said. 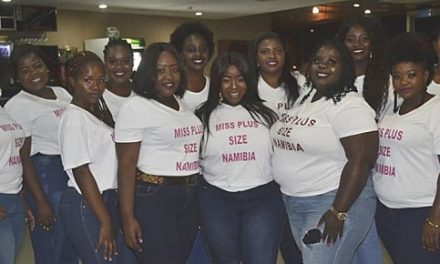 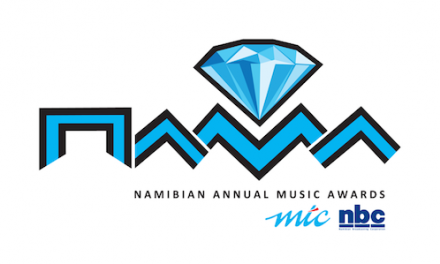 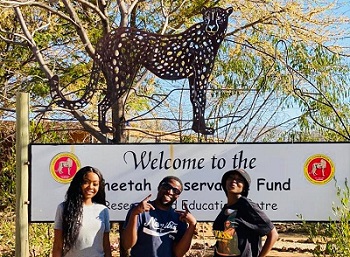