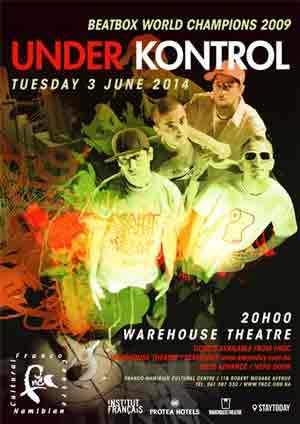 The Beatbox World Champions 2009 are coming to Windhoek next week Tuesday. The Franco Namibian Cultural Centre has arranged a concert with Under Kontrol for the Windhoek audience. These the four guys from France who won the Beatbox World Championships as a team in 2009, are in Namibia to show local fans of alternative music, exactly what beatbox is.
Under Kontrol is a French combo made up of 4 beatboxers named MicFlow, Mr Lips, Tiko and Fayabraz. The four activists who were crowned beatbox world champions have proliferated their work with numerous on-stage and off-stage collaborations, always looking for new sounds and encounters.
This concert is truly live. All songs of the quartet become real scenes with several interplaying atmospheres supported by a light show calibrated to the millimetre. Also watch out for impressive zygomatic acrobatics and triple rhythmic somersaults for a baffling and explosive performance.
Under Kontrol published their first album titled “1” last year, and their motto is “Strictly from the mouth”. It’s the very first album made with 100% Beatbox songs, meaning songs made with beatbox techniques only. 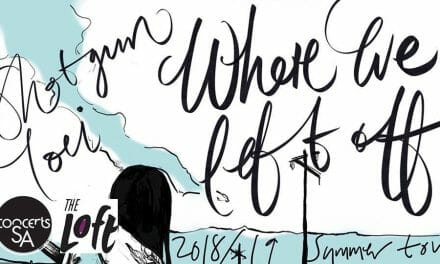 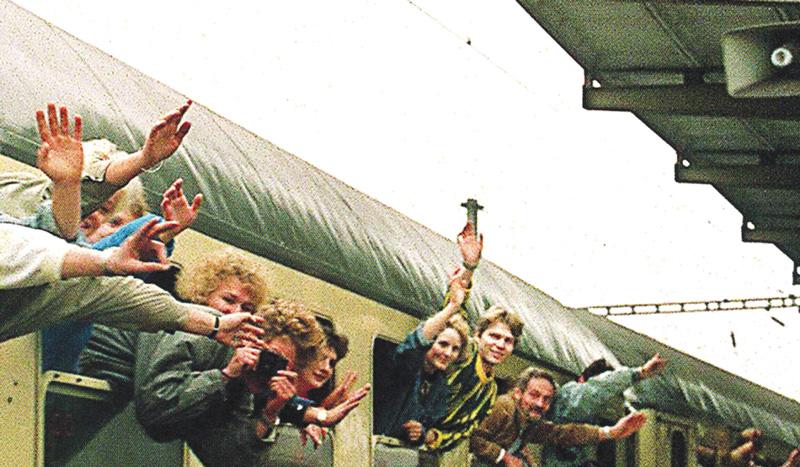