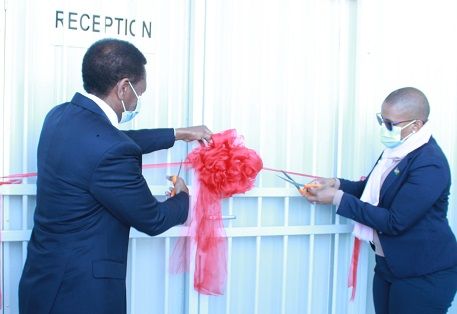 The brand new court buildings for the Seeis Periodical Court was inaugurated this week by the Chief Justice, Hon Peter Shivute. This facility is located in the Seeis village itself, replacing the periodical court that has been housed at the police station at the nearby Hosea Kutako International Airport since 1994.

The Chief Justice said the periodical court at HKIA comprised a single tiny office, lacking provision for prosecutors, defense council, witnesses and law enforcement. The old court also had no separate ablution facility, having to make use of the police station instead.

“It has adequate office space to cater for key role players in the criminal justice system, including facilities to ensure that people with disabilities have access to the court building,” said Justice Shivute adding that its new location in Seeis village helps to bring justice closer to the community which the court serves.

“As I conclude, the occasion cannot pass without expressing our sincere appreciation to the Honourable Minister of Justice for her support to the Judiciary and to all who have enabled the court to be here. A word of appreciation also goes to our stakeholders represented here for your continuous support. I also wish to thank the organising committee of this event which has worked tirelessly to ensure that the event succeeds. Our appreciation is equally extended to the officials in the Ministry of Justice responsible for the capital projects as well as the officials in the Office of the Judiciary for their continuous dedication in serving the Namibian nation. Let us continue to cooperate and coordinate our activities to strengthen the rule of law and justice for all in our country,” he concluded. 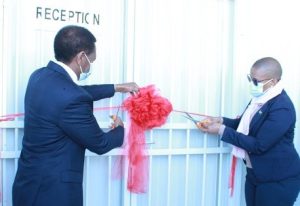 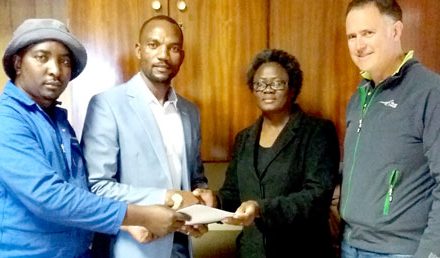