“It is halfway to heaven” 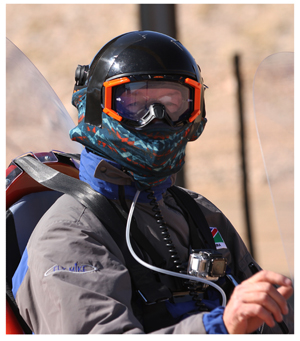 Dr Martin Wucher seconds before he started his take-off roll for an attempt to set a new altitude world record for open cockpit gyrocopters. One and a half hour later he exceeded both existing records for open and for enclosed cockpit gyros. 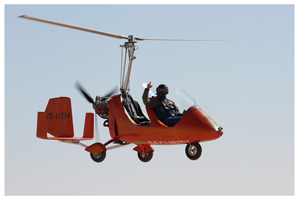 Exhausted, exposed and exhilitated. One hour and forty seven minutes after departure, the daring gyro pilot homes in for a safe landing. As can be seen from the chart below, he reached 26663.7 feet above sea level before starting his descent. 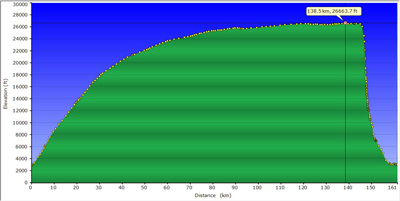 The chart that plots it all and that will eventually be crucial to have Dr Wucher’s attempt to break a world record, verified and recognised. The flight data starts on the left and progresses over distance and altitude towards the right up to point of maximum height. The chart shows that once this point was reached, a rapid descent followed with a slight hesitation at 12,000 feet, the altitude at which it becomes safe again for the pilot to breathe atmospheric air.

A Namibian pilot who came within 2000 feet of a new altitude world record for gyrocopters in July this year, made a second attempt earlier this month, this time taking his gyro to 26663.7 feet above sea level.

Maverick Okahandja dentist, Dr Martin Wucher described his experience as spiritual saying “the air is dead quiet, clean and cold. You are on your own, alone with creation and you feel part of it. It is a unique experience. Like someone else remarked: It is halfway to heaven.” 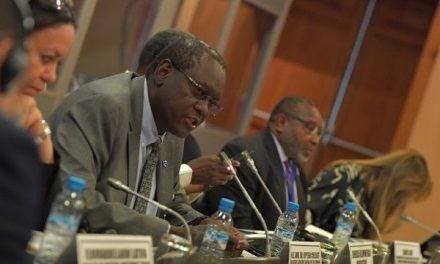 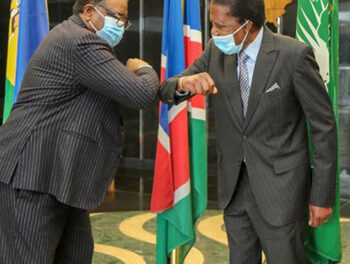