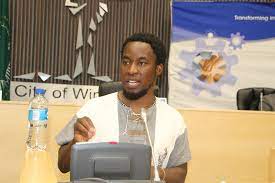 His Worship, Dr Job Amupanda, Mayor of the City of Windhoek said there is no doubt that Namibia’s economic challenges requires an interventionist state, at the ordinary Council meeting held on 25 March at 17:30 at the Council Chambers.

Amupanda said the path of the developmental state has proven to be a realistic path that can not only deliver much needed jobs but also position the country on the path towards sustained economic growth.

“Pursuant to the newly launched Harambee Prosperity Plan II document by the President’s Advisor’s, it is very clear to my mind, that our country is in crisis, the government, through this document, has not only retreated to neo-liberalism, it has further run away from its responsibilities,” he added.

Amupanda further stated that the government does not see itself as a key driver of growth, through interventionist measures but, a mere consultant that seeks to dispose the state assets for quick cash.

“Instead of directing development, the state has retreated and reduced itself into a consultant preparing documents or auctioning the shares of MTC to bidders, possibly identified under the table,” he said.

According to Amupanda the government is not committed to creating much needed, new permanent jobs for our growing and increasingly angry army of unemployed, many of whom are armed with degrees.

“It would seem that the strategy to economic recovery, is job shedding, restructuring and liquidation of public enterprises, and this state of affairs means that a leadership vacuum exists in the provision of necessary economic growth and employment creation, therefore, as leadership of Windhoek, we must ascend to the pedestal, to lead our country and provide direction for economic growth and employment creation,” he added.

Amupanda said for Windhoek, the Municipal Council must now assume an interventionist character to drive economic development and for this reason in line with the obligations imposed on the Mayor by Section 11 (5) of the Local Authority Act that the Windhoek Economic Recovery Initiative (WERI) is slated for submission at the April 2021 Council meeting.

“The initiative seeks to ensure that the City takes a Corporatist approach, bringing together business and labour to achieve economic growth not only for the local economy but, also for the entire country,” Amupanda added.

He highlighted that WERI will unleash an opportunity for innovation for economic growth and employment creation and to entrepreneurs and industrialist, foreign and domestic, who have always wanted to present their ideas to the City but were unable to do so due to corruption and bureaucracy, may this initiative serve as fertile ground for thrilling opportunities.

“With Windhoek accounting for more that 30% contribution to the country’s GDP, and a population clocking a total of 400,000 inhabitants, it is evident that Windhoek, is the cornerstone for economic growth if we are to succeed, therefore, let us march on to our new character as a Developmental City that is necessary for and towards a developmental state,” concluded Amupanda.

US$4000 up for grabs – SADC Secretariat launch song competition 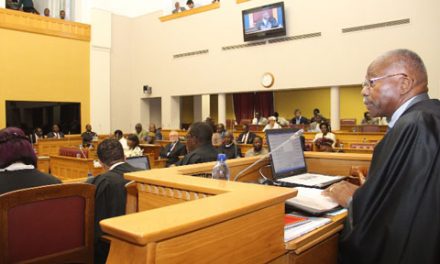 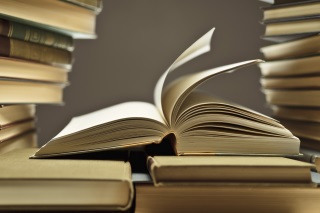 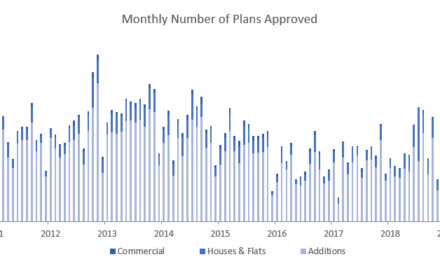