O&L Energy Managing Director, Bernd Walbaum with to the solar power system that will be installed on the roofs of the buildings of the Duetsche Schule Pretoria.

The Ohlthaver and List Group of Companies this week announced that one of its operating companies,   O&L Energy has won a tender in South Africa to install two solar power systems on the roofs of the Deutsche Schule Pretoria.
O&L Energy in collaboration with its local electrical partner, System Automation & Management (SAM) will install a photovoltaic system on the building of the primary school and another system for training and educational services. The main equipment will be supplied by the German manufacturer, Solarworld with solar panels, and SMA with inverters.
“Together with our local electrical partner System Automation & Management ,we have won a tender from the German School in Pretoria to install two solar power systems on the roofs of the school building. We are extremely excited about this and look forward to taking Namibian expertise across the border and proving that we are a force to be reckoned with,” said Bernd Walbaum, CEO of O&L Energy.
Walbaum explained that the Deutsche Schule Pretoria received a financial grant from the German federal government for the implementation of energy saving initiatives and improvement of environmental aspects related to energy.
“Great emphasis is placed on high quality equipment and professional installations and services. The solar power system will provide electricity for the school during daytime and it will also be connected to the municipal grid. The electricity produced will feed into the two main distribution boards and a display panel, installed in the reception area of the school. The panel will show the energy yield from the solar power source as well as the reduction in carbon emissions.
Besides the solar power systems, the Deutsche Schule Pretoria will also invest in solar water heating installations, new PVC windows and other insulation material.
O&L Energy is part of the Namibian Ohlthaver and List Group of Companies and focuses on the development, implementation and operation of large-scale renewable energy projects in southern Africa, especially solar power, solar water heating and bio energy. 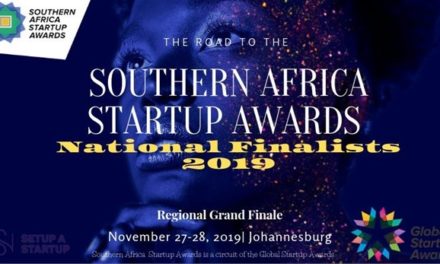