The return of the Namibia Football Association Cup now known as the Bidvest Namibia Cup – is like sweet music to the ears of many football lovers around the country said an excited Chief Human Capital and Corporate Affairs Officer at MTC, Tim Ekandjo.
“Who can forget the magical moments of football? [Those] awe inspiring moments when giants of the game and minnows alike took to the field in a display of skill, talent and prowess to battle it out for the prize money” Ekandjo asked rhetorically.
Ekandjo applauded Bidvest and the Namibia Football Association for giving football lovers hope to relive the glorious days of cup competition in football. “All I can state is that we are indeed pleased and joyful that it has returned because at the end, football is the winner and the more active our footballers are the better they will perform in the MTC Premier League and the national team.” With an annual budget of N$30 million set aside for Sport support, MTC Namibia’s premier league sponsor, has on numerous times called on other corporates to dig deeper into their pockets and start to invest in corporate social responsibility and investment projects as well as sport.
Ekandjo said these soccer players “are members of the youth and we need to start seeing this as job creation because whether the job is created under the umbrella of sport or a construction company, it remains a valuable job created and what easier way than to do it in sport.” He took the opportunity to commend the public for attending the NPL weekend matches. “The record attendances during the past weekend are encouraging signs of the direction that our football should take. And I call on more supporters to come and support their teams.” 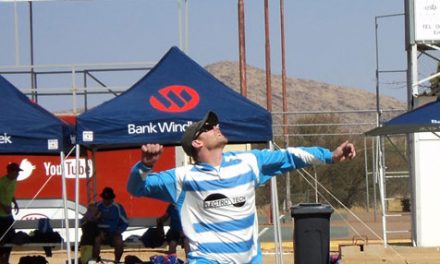 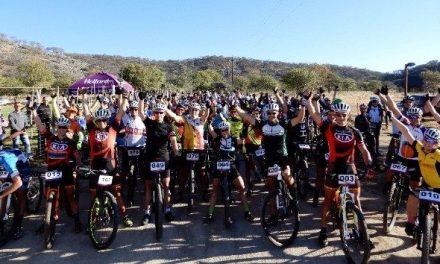