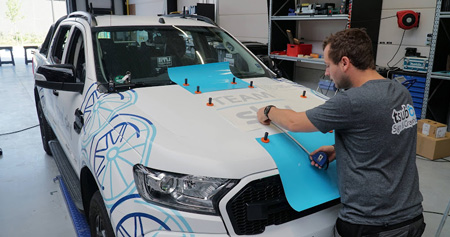 Standing out from the pack at this year’s Tour de France will be this specially liveried Ford Ranger, designed to help Team Sky stay head and shoulders above the competition.

As well as enabling team members to scout in front of the riders to recce the road ahead on each race stage, the stylish and practical pickup will spread the message of Ford’s ‘Share The Road’ campaign that aims to foster greater harmony and empathy between both drivers and cyclists.

The Ranger pickup, which is equipped with a custom bicycle rack, will also transport medical staff, feed zone teams and mechanics, and carry food, tools, spares and drink bottles. The high driving position will make it easier to spot potholes and choose the best riding lines.

“The Tour de France throws up everything from icy peaks to muddy cobblestones and Ranger is a great go-anywhere addition to the fleet of support vehicles,” said Servais Knaven, sport director, Team Sky. ‘We are proud to get right behind ‘Share the Road’ – most of us are cyclists and drivers and fully support a campaign that highlights the benefits of looking out for each other.”

Ford is the exclusive supplier of cars and vans for Team Sky, with the partnership that began in 2016 already resulting in more than 100 victories. The Team Sky fleet also includes Ford Mondeo ST-Line wagons equipped with Intelligent All-Wheel Drive (AWD), S-MAX with Intelligent AWD, Edge, Tourneo and Transit vehicles.

As part of the ‘Share The Road’ campaign, Ford recently produced a groundbreaking virtual reality experience that enables motorists and cyclists to see first-hand the potential consequences of inconsiderate driving and riding. Initial studies show that after undergoing the experience, nearly all participants said they would change their behaviour.

The Tour de France stareds on 7 July and finishes on 29 July. Race fans can follow Team Sky’s progress on Twitter via @TeamSky and by using the hashtags #TDF2018 and #GoTeamSky. 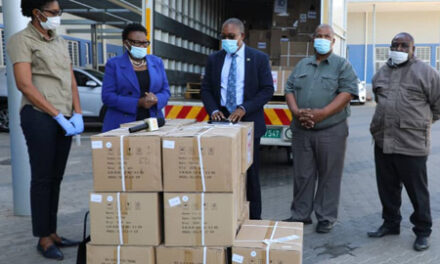 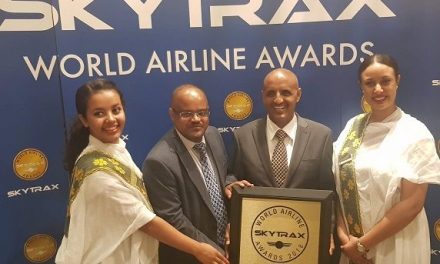 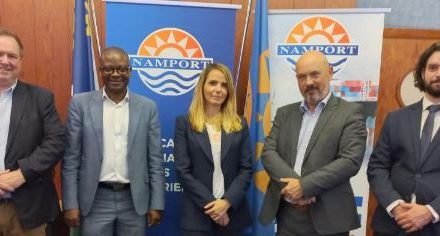 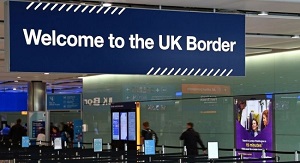