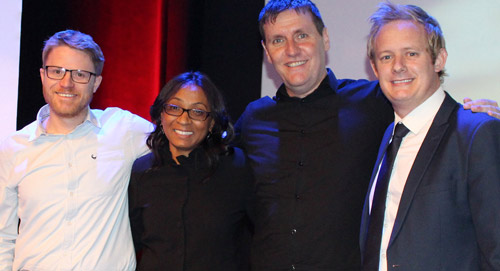 Cryptocurrency expert, Gavin Marshall from Blockchain Academy in South Africa, last week enthralled the audience with the origin and workings of Bitcoin and emphasised that its invention, together with blockchain technology, is revolutionary and could change the future of how we deal with money in the digital age.

Namibia’s immense interest in cryptocurrencies was evident on 15 February, when over 400 people attended an information session hosted by Bank Windhoek at the National Theatre of Namibia on Bitcoin and its supporting blockchain technology.

Setting the context for his talk on cryptocurrencies, Marshall said, that the purpose behind inventing numbers is so to create a trading ground.

Marshall explained that trade took on the form of trading goods for paper as receipts for value backed by a guarantee held by a trusted third party or institution. The trusted third party has always been the verifier and authority over the debits and credits – or deposits and withdrawals against an account or ledger. In the current context of digital trade and easy internet access, the concept of trade and compensation has taken on a radical shift,

“Now, we have a money system that is actually designed for the digital age. Bitcoin is the most secure database in the world with everyone in control. Self-regulatory by nature, it offers a secure platform to trade within seconds anywhere in the world. Blockchain and Bitcoin also opens the world of digital money to anyone who has access to technology. It is a mechanism for economic inclusion,” Marshall said.

Marshall explained that cryptocurrency originated with the cypherpunk movement in the late 1990s experimenting with using various cryptographic technologies to create alternate ways for people to transact with each other without needing a trusted third party to safeguard the ledger.

Nick Szabo, Adam Back, Hal Finney and Wei Dai were all pioneers in this field, with the Bitcoin whitepaper being released in October 2008 by someone- or a group of people- with the pseudonym of Satoshi Nakamoto. The first version of Bitcoin was released early in 2009.

“Every now and again a technology comes along and changes everything. Blockchain is one of those technologies,” Marshall said. The blockchain is one part of a suite of technologies that enables us to secure a decentralised, distributed ledger. A block holds batches of valid transactions that are hashed and encoded into a Merkle tree. Each block includes the cryptographic hash of the prior block in the chain, linking the two.

The linked blocks form a chain and confirms the integrity of the previous block, all the way back to the original genesis block. This chain of validated transactions form the basis of cryptocurrencies.

Cryptocurrency creates the incentive to secure the ledger (a process known as mining). In order to have a permissionless decentralised ledger without needing a trusted third party, a block chain needs an incentive- namely a cryptocurrency such as Bitcoin, Ethereum and Litecoin. There have been a number of experiments to separate ‘block chain’ from needing a cryptocurrency, but all of these need trusted, permissioned entities to safeguard the ledger. 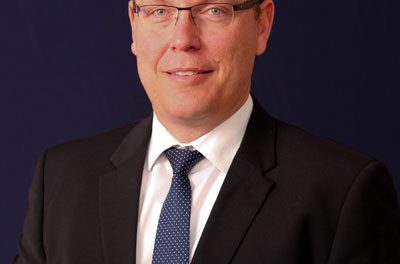