The Bank of Namibia and the Namibian Stock Exchange will jointly establish a Central Securities Depository company in due course according to Tiaan Bazuin, Chief Executive Officer of the NSX. The central bank and the exchange are jointly leading the project which will bring the new company into existence.
Said Bazuin of the exciting development, “we have established a market steering committee that is jointly dealing with the regulatory requirements for such a Central Securities Depository (CSD) with the Namibia Financial Institutions Supervisory Authority. There are draft market conditions currently under discussion which need to be finalized for the CSD Rules to be finalised and a license to be issued. The Namibia Stock Exchange and the Bank of Namibia are jointly leading the project, which will be implemented as a separate company.”
The company will in all likelihood reflect the workings of an independent provider of post-trade products and services for the financial markets, providing electronic settlement of equities and bonds transactions concluded on the Namibia Stock Exchange and also make provision for settling transactions in money market securities.
Asked why the Namibian Stock Exchange was teaming up with the central bank, Bazuin explained, “It is not a requirement to work jointly, it is preferred as it is a national project, in fact we have a market steering committee with all the market participants involved, including the banks, asset managers [amongst others].”
He indicated that since it was only a start at this stage, interested stakeholders would have the option to join as shareholders in future. “Only to start with, we have already indicated once it is up and running others will also be able to join as shareholders if they want to. Typically some market participants wish to have a strategic stake in financial market infrastructure.”
On the implications for future stock exchanges eyeing the local space, Bazuin said, “as this a separate company and market infrastructure, anyone would be able to use it, regardless of ownership.”
On other developments at the Namibia Stock Exchange, he expressed hope at the prospect of adding more trading instruments and reflected on the addition of exchange traded funds brought to the local bourse.
“We launched four Exchange Traded Funds two years ago, all of them specifically commodities. We hope to see more of them coming to market as we have recently seen an uptake in their trading (N$150 million for 2016). We see this as a useful tool for fund managers to diversify their portfolios and as a safe haven in times of market turmoil.” 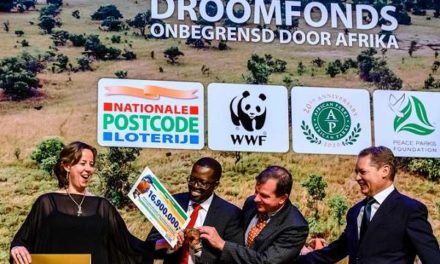 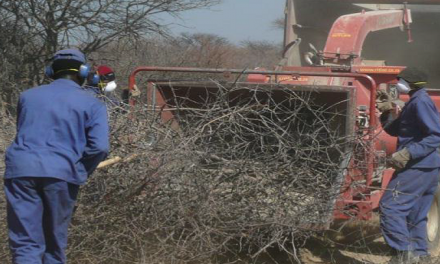