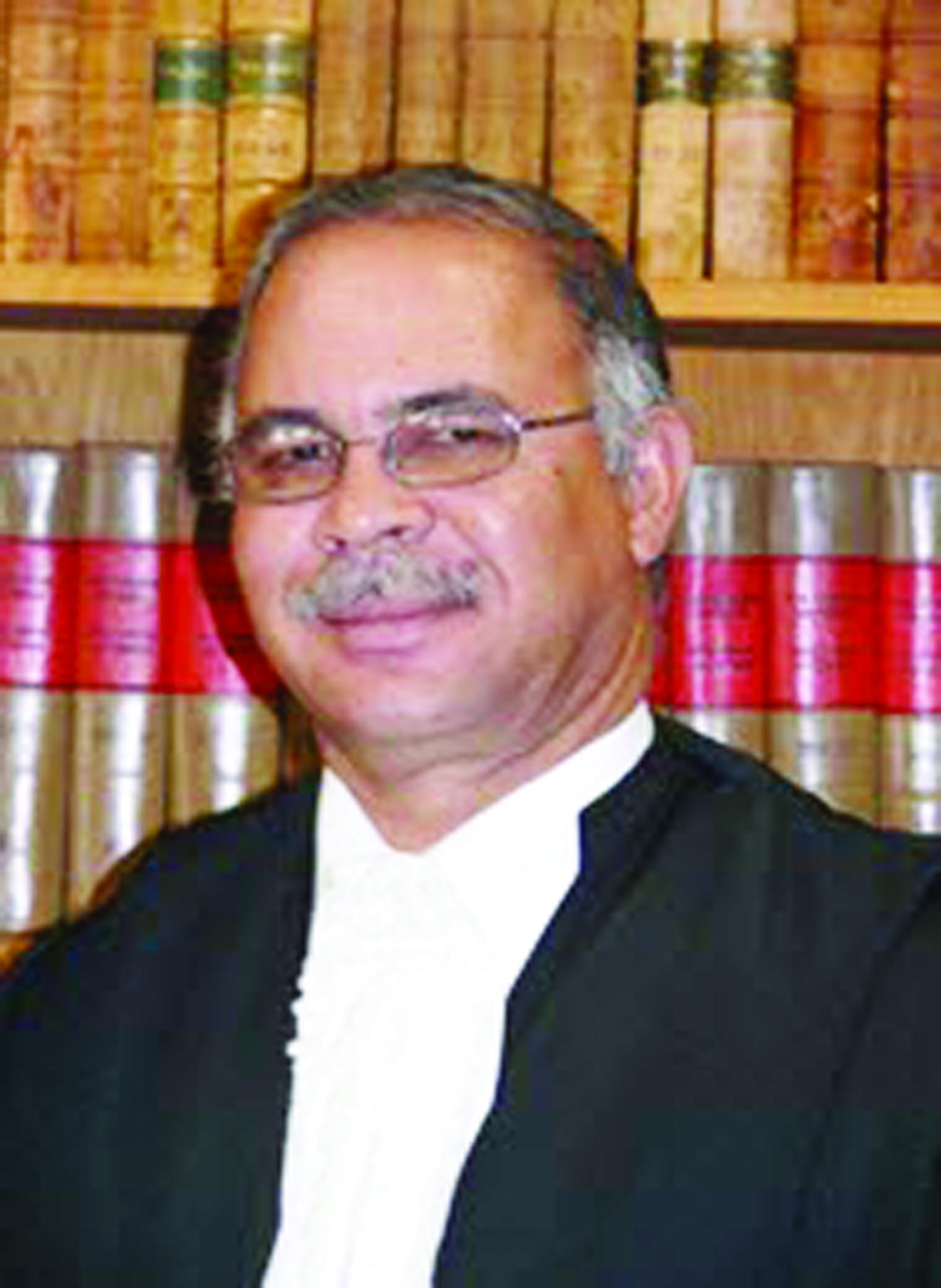 Respected public lawyer, Mr Justice Elton Hoff was sworn in this week as a Judge of Appeal of the Supreme Court by the Chief Justice Honourable Peter Shivute. The ceremony took place on Wednesday in the foyer of the Supreme Court building where Hoff made an Affirmation of Office under oath.
“His Excellency the President of the Republic of Namibia has, on the recommendation of the Judicial Service Commission, appointed the Honourable Mr. Justice Elton Hoff, as Judge of the Supreme Court with effect from 1 May 2016” said the Permanent Secretary in the newly-established Office of the Judiciary.
Hoff’s appointment fills the only remaining vacancy on the permanent establishment of the Supreme Court. It also brings the appointment of permanent judges to the full complement of five members, inclusive of the Chief Justice.
At the ceremony, Chief Justice Shivute said the Supreme Court heard a record number of twenty appeals during its first session this year. Out of this, three have been disposed of by way of an order; three full judgements have been handed down and three are in circulation.
The next session of the Supreme Court starts on 8 June 2016 with nineteen appeals set down for hearing. This will be Mr. Justice Hoff’s first participation as an appeals judge. His career started in 1982 as a public prosecutor in the Windhoek Magistrate’s Court. 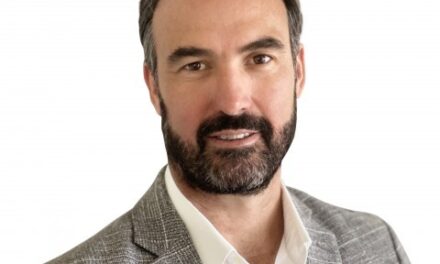 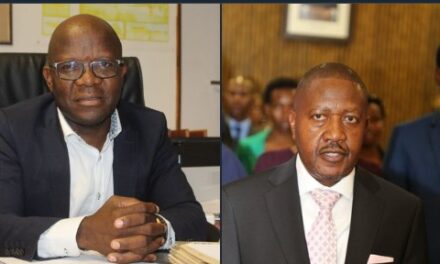 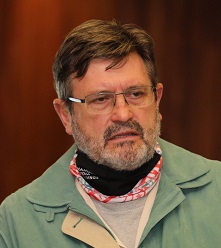 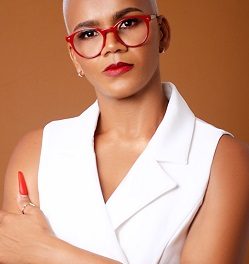 Cloete appointed as Executive Director at Institute of Corporate Governance