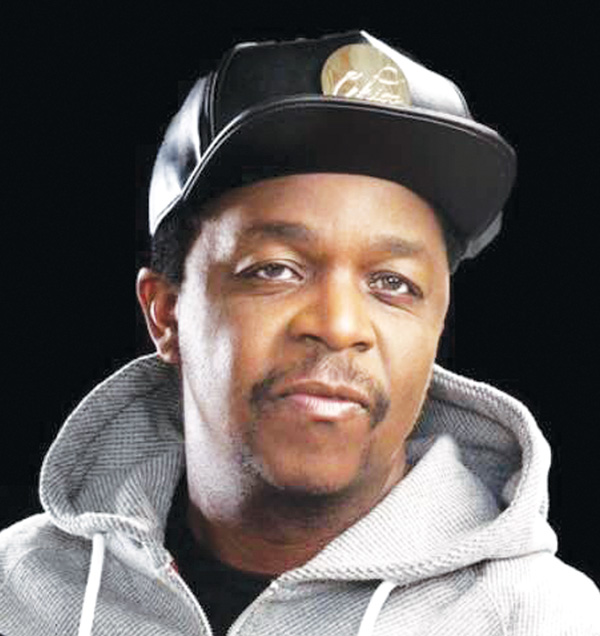 The 2016 Namibian Annual Music Awards have announced the judging panel for the 2016 event. The panel will include a mix of five experienced local as well as six international judges.
The NAMA Committee has confirmed that the local judges will judge all the categories while the international judges will only be limited to the categories of, Afro Pop, Gospel, R&B, House, Reggae, Acapella, Best collaboration, Best Single, Best Song with Message, Best Music Video, Album of the Year, Best Male Artist of the Year, Best Female Artist of the Year, Best Newcomer and Best Group/Duo.
The committee explained that the judging will be done on an online platform, but they do expect the judges to attend the main event on the 6 and 7 May. They also emphasised that the judges will receive a token of appreciation, but they will view this arrangement beyond the scope of public consumption as it is a confidential matter between the NAMA brand and the professional judging panel.
“The judging process is a very vigorous one and the process will take about two to three months,” confirmed the NAMA committee.
The local judging panel consist of DJ Lischen Khachas, a music producer, singer, DJ and Radio personality who has been part of the Namibian music industry for the past 9 years. Axali Doeseb, a NAMA Lifetime Achievement Award Winner, Namibia’s first post independent conductor of the Namibian National Symphony Orchestra and author of the Namibian National Anthem. DJ Lomo The Prince, who is a Radio Presenter/Producer at NBC for over 15 years and the owner of Lomo Productions & Entertainment an events management company. Gerald Johr a founding pioneer in the establishment of Namibian music, and producer of various live shows and a Board member at the National Arts Council. Freddy Taylor, who is know as the Prince of Soul and who become the first Namibian artist to sign wit an international recording company in Germany.
The international judges are made up of DJ Oskido, a South African performer, producer, radio presenter, record producer and entrepreneur who is a legend and racked in the who’s who of awards across the continent over a legendary career.
Jasmine Dotiwala from the United Kingdom is an award winning trail blazer and key influencer who has gained international acclaim over a career most would just dream about. Tajuddeen Adepetu is one of the 15 most powerful men in the Nigerian entertainment industry.
Karina Barbosa is a top music entertainment and fashion industry mogul and the leading major Angolan promoter. Leo Manne is the Senior Vice President for the Southern African region for Africa’s music television channel, Trace TV and Monali Shah the Head of Integrated Marketing Communications of Central East West Africa for The Coca-Cola Company.
“NAMA 2016 is set to elevate and showcase the best of Namibian music, artist and producers to new world class heights as we aim each year to push the platform and showcase to new standards within the Namibian music and entertainment scene on par or beyond the best,” concluded the NAMA committee. 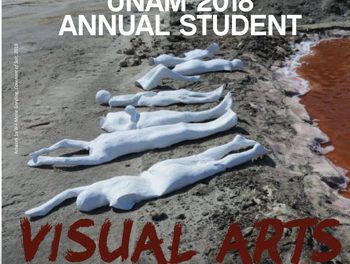 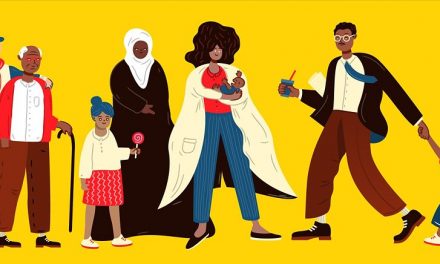