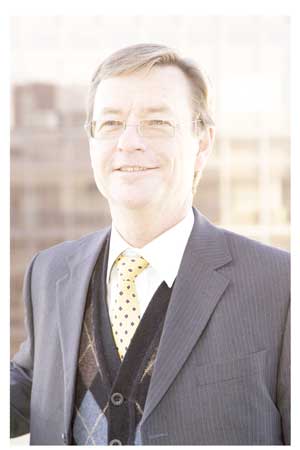 In our previous column we expressed our opinion that the dramatic decline in oil prices is unlikely to have been the result of a decline in demand and a simultaneous increase in production primarily through fracking in the US. We further pointed out that from a starting point of US$16 at the beginning of 1987, inflation adjusted the oil price should now be in the region of US$35.
We have concluded that the rapid swings we have seen are the result of speculative trading on a massive scale.

The question is what could be the purpose of such large scale market intervention? James Rickards an American lawyer, regular commentator on finance, and the author of The New York Times bestseller Currency Wars first mooted the concept of financial war games, defined by James as a branch of ‘asymmetric or unrestricted warfare’.
Are these seemingly inexplicable developments perhaps part of this ‘asymmetric warfare’ rather than random market events?
If one follows the pointers of James Rickards, politics and economics can not be separated in the global context but these are fully intertwined and strive towards the same goals. Politics are just one of the means to achieve the economic goals of business and politics will use all means at its disposal to advance the interest of business, including all types of warfare.
Today we evidently live in a unipolar world where military and financial supremacy vests in the US only.
Financial supremacy is maintained by virtue of the US Dollar based international financial system that has given the US the most effective tool to promote US business interests globally. Trying to understand global developments one needs to try and understand what US global economic interests are and what might threaten the free unfolding of their business interests. Morals and values are only the disguise for business interest.
Undoubtedly, the biggest threat to US business interests today is China and the Achilles heel of China is Russia. The rest of the world will have to get out of the way of these competing interests and rather try to get into their slip stream, which is probably not always that easy. At this stage it is probably wiser to be in the US’s slip stream. What are the issues the US is facing today and what is the implication of these for the Namibian investor? Undoubtedly one of the major issues is the huge debt burden the US has loaded upon itself.
This needs to be unwound without hurting its own economic interests. Ideally this should be transferred to someone else such as the global consumer or investor. The tools the US has are the US$-based global financial system and its military. In the weapons arsenal of the financial system are interest rates and exchange rates. Using the exchange rate would require targeting a commodity that can yield results, first and foremost oil and gold.
It would seem that an increase in interest rates by the US Fed will be a simple way to make safe haven investors pay for the US debt. Foreign investors lent money to the US financial system at a very low interest rate for its safe haven status, but also in consequence of the high oil price paid in US Dollars. An increase in the interest rate would thus mean that the value of the investment declines. In this way money lent at 1% would depreciate by 2/3rds if interest rates were raised by 2% to 3%. It’s great to be a debtor if you can set the interest rates and own the only global reserve and trade currency!
A high oil price results in high foreign US Dollar holdings and must be paired with low US interest rates to effectively counter the cash flow impact for the US economy. Low interest rates stimulate the domestic economy and this is what we are seeing in the US. Now that we are out of this phase, a low oil price decreases foreign US Dollar holdings and offers the opportunity to raise interest rates once again to counter the cash flow impact for the US economy.
We believe that the Fed will soon start raising interest rates. The decline in the oil price that is currently benefiting economies at the rate of 4% of GDP relative to the time the price was at its peak. An increase in interest rates will thus not impact the consumer as badly.
As the US starts raising the interest rate SA and Namibia will have to follow and here too the impact of this will be cushioned by the decline in the price of fuel that will benefit consumers’ pockets.
Unfortunately the Namibian and SA governments are unlikely to pass on the full benefit of the lower oil price to the consumer but will pounce on the opportunity to fund some of their past excesses.
The Rand is likely to remain weak as the result of the decline in global commodity prices. An improvement of global consumer sentiment should manifest over the next one to two years on the back of lower fuel prices although higher interest rates are likely to temper sentiment.
Our investment view remains unchanged
In this phase of economic adjustment the local investor should invest in equity and property in preference to fixed interest assets, talking only about conventional asset classes.
With the expected upswing in consumer sentiment over the next year or two, one should see the demand for consumer goods and hence commodities increasing again. A weakening Rand and a depressed local economy suggest that the investor should continue to diversify offshore.
An investment in depressed foreign economies and bourses should be biased towards the consumer while any investment in stocks on bourses already at high levels should focus on finding value rather than on any particular sector.
Local sectors and shares driven by foreign investors over the past few years, such as consumer goods and consumer services should now be switched for those shunned by them, primarily basic materials, financials and industrials.
From a macro economic perspective the weakening Rand should advantage Rand hedge shares, exporters and manufacturers locally. 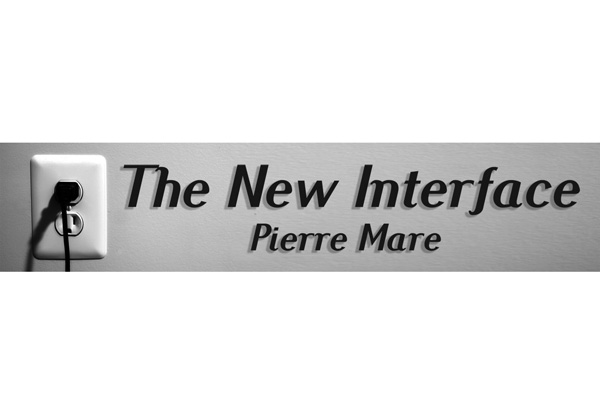