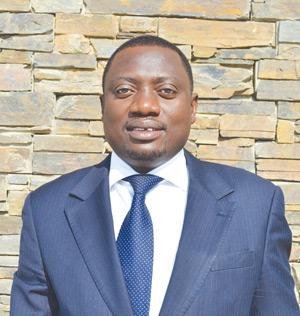 Having seen the plight of the motorists in the Ongha area, in terms of increased fuel demand Mr Phillip Hikumwah, Managing Member of the the Ongha Service Station.came with the idea of building a service station in the area.

The Ongha Service Station is now fully operational after a six-year development project that was completed early last year in July 2014. The manager Andre Van Coller said that the serazvice station is contributing to the local economy by employing all of the 42 permanent staff from the local area. The Ongha Service Station 30 km from the Namibia-Angola border town of Oshikango on the B1 routes boasts five fuel tanks carrying a total capacity of 115000 and eight pumps with two for trucks. The service station has all the commercial fuels such as ULP 95, Diesel 50ppm 500ppm available.

A 24 hour convenience store, car wash, bistro with takeaway and bakery and the convenience of ATM services and electricity payments are available as well as petrol cards and government fleet cards being accepted. Residents of Ongha up until the reopening, had only access to the local post office to deposit their savings. The employees underwent paid  training for courses in areas such as of health and safety, culinary training customer care, work ethic. A changing room area with lockers and showers for employees and back up generator. The owner and Managing Member, Phillip Hikumwah said the business accommodates the community’s needs by allowing for business continuity. Hikumwah explained on  his stations website that he saw the need of a fuel service station, a bakery and a car wash in the area because of increased traffic in the area.  The Governor of the Ohangwena Region Usko Nghaamwa encouraged residents to cease going to fuel up in Angola as a way of reinvesting in their community.  The service station is equipped with a generator in the case of a power outage and an office with a boardroom. The service station is said to avail more fuel in the area and improve the shopping experience of the motorists as well as the community with the availability of everyday essentials such as that provided by the bakery.  Hikumwah wholly owns Maryn Properties which trades as Ongha Service station after negations with the Oukwanyama Traditional Authority. The Governor described it as the more modern of the six other service stations at Eenhana, Ondobe, Omafo and Oshikango. 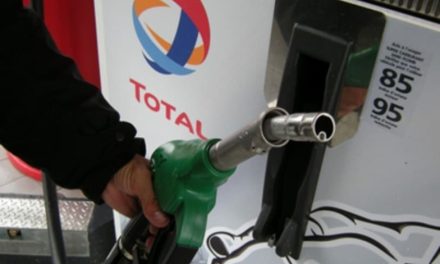 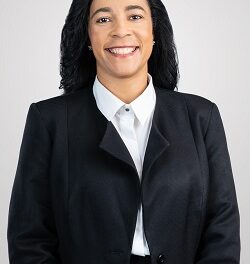 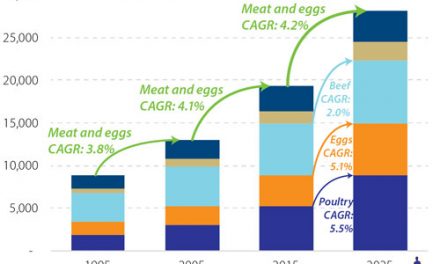