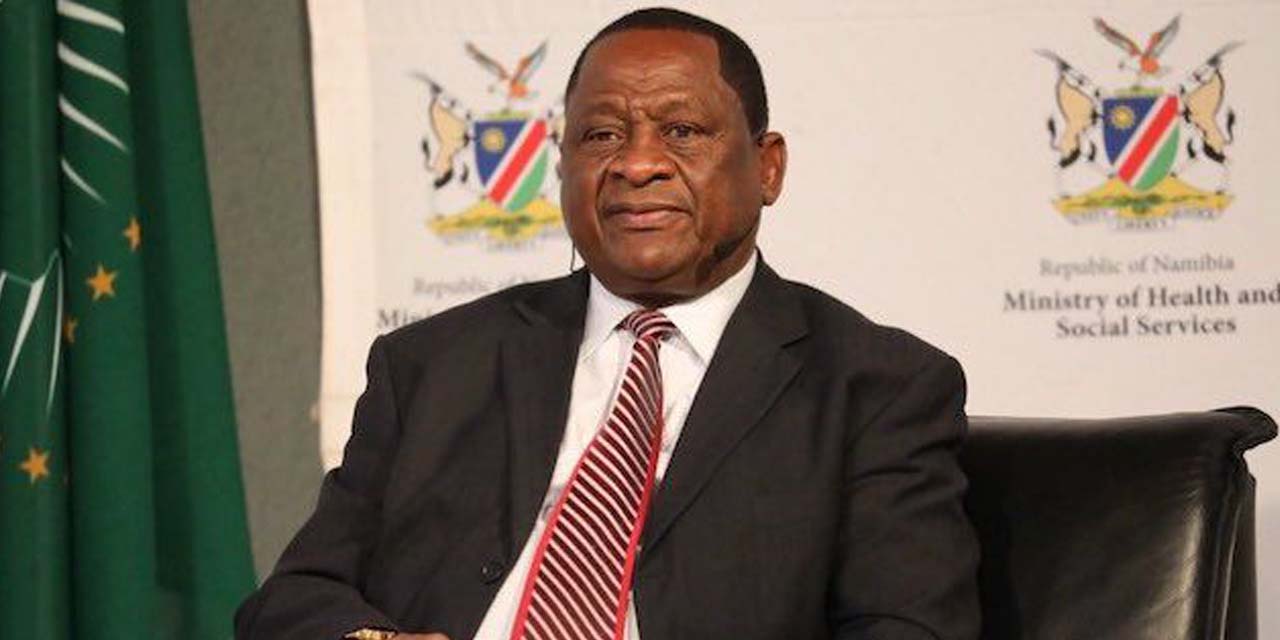 The Minister of Health and Social Services, Dr Kalumbi Shangula this week presented the paediatric theatre at the Windhoek Central Hospital with equipment and consumables donated by Kids Operating Room Scotland (KidsOR).

The health ministry and KidsOR will formalise this partnership in the form of a Memorandum of Understanding between the two Parties on the collaboration and innovation in the development and enhancement of the paediatric surgical facilities at the Windhoek Central Hospital.

“Now that we have opened a theatre for paediatric surgical services that cater for the whole country, the surgeries for children will be greatly improved,” said Shangula, adding that the objective of the unit is to provide affordable quality paediatric surgery for local children.

Dr Shangula said that previously, children with congenital anomalies waited until they were already far into their school-going age to receive their corrective procedures. This affected their psychological development. “Now, with the paediatric surgery department on the ground, things have improved remarkably, but were limited due to reduced theatre availability and equipment suited for children.”

The objectives of KidsOR are to provide relief of suffering and distress and furtherance of children’s health by creating, equipping, enhancing, and supporting the maintenance of dedicated children’s operating rooms.

KidsOR is participating in the 2022 COSECSA graduation and Annual Scientific Conference which is currently underway here in Namibia. “I am pleased to note that Kids Operating Room is one of the strategic partners of COSECSA that are supporting the College and has contributed greatly to the growth and promotion of its mission and objectives. We are gratified to be part of this partnership as the ministry responsible for health and social services in Namibia,” he concluded. 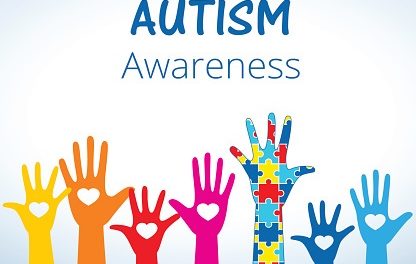