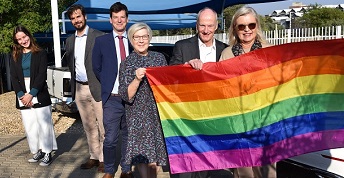 By the Delegation of the EU to Namibia.

In commemorating the International Day against Homophobia, Transphobia and Biphobia (IDAHOT) on 17 May, the European Union reaffirmed its commitment to respect, protect and fulfil the full and equal enjoyment of human rights and fundamental freedoms of lesbian, gay, bisexual, transgender and intersex (LGBTI) persons.

Across the world, over 2 billion people live in countries where homosexuality is illegal, while the death penalty is retained as a legal punishment for consensual same-sex relationships in 11 jurisdictions.

Over the last 10 years, we have seen signs of progress worldwide. Yet, discrimination and exclusion because of sexual orientation and gender identity persist, and we are witnessing a worrying pushback on the rights of LGBTI persons. Levels of violence against LGBTI persons are also alarming, even though largely under-reported.

Armed conflicts and humanitarian emergencies put LGBTI persons at particular risk. Russia’s unprovoked and unjustified aggression against Ukraine has put the spotlight on LGBTI persons trying to flee the war. There have been reports of transgender persons that have been hindered from leaving the country as well as incidents of violence against LGBTI persons. More needs to be done to offer them support, protection and safe spaces.

Young persons, in particular, face rejection by their families, homelessness and harassment online and offline based on their sexual orientation and gender identity. This year 2022 is the European Year of Youth: young people need to be accepted and valued for who they are. We must strive to build peaceful, inclusive societies, where everyone can thrive and feel safe.

Equality, respect for dignity and respect for diversity are at the heart of our Union. Everyone should be free to be who they are and love whom they choose without fear. 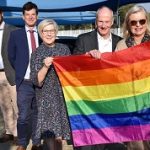 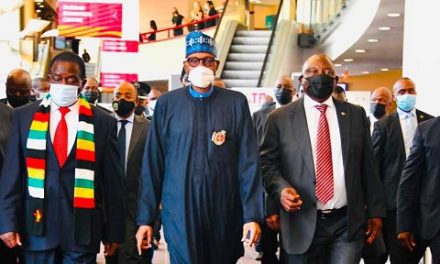