This week in the Kuta – Gaddafi, my hero

The death of the infamous Libyan leader, Muammar Gaddafi, marks the end of an era. During his 42 year rule, hundreds of innocent civilians reportedly died and many more atrocities were committed. Gaddafi caused a lot of suffering to many people.
This is why the majority of Libyan people celebrated his death on 20 October as they saw it as retaliation; a sort of pay back for all the wrong committed by Gaddafi and his regime.
On that particular day, the world was glued to their television sets as the bloodied body of the once authoritative, pompous and feared leader was stripped and dragged through the city of Sirte.
I am totally against the brutal assassination of the late Libyan President and even more devastated by the manner in which his body was exhibited to the public.
Despite all the mistakes that Colonel Gaddafi made, he is still human and according to the international law of human rights, what was done to his body is inhumane and cruel.
And it doesn’t matter from what angle people are trying to justify the death of Gaddafi because ‘a wrong will never undo another.’
If there was any justice in the world, Colonel Muammar Gaddafi would still be alive and on trial for the crimes he is accused of. What happened to the notion of being innocent until proven guilty? I couldn’t help but feel disappointed by the few Namibians who together with the Libyans celebrated the late president’s death. However bad Gaddafi’s rule was in Libya, history shows how Libya helped in the liberation struggle of our beloved country Namibia.
Another thing I find suspicious is how the western powers are always involved when it comes to situations like these, especially in countries that promises oil wealth. Take Iraq for example, the late Saddam Hussein was assassinated under the United States law, exactly the same thing happened in Libya. It does not matter how wicked these leaders were, the western hawks invaded their countries with the promise to improve the injustice and the living conditions of the inhabitants by turning the people against their president and later take control of the oil in their country.
If the Libyan people think that the death of Gaddafi is the beginning of their liberation from oppression and unfair treatment; they should think again. They should ask the Iraqi people if they have found the peace and tranquillity they were seeking. The United States secretary, Hillary Rodham – Clinton, said at the time of Hussein’s murder: “We came, we saw, he died.” After that declaration she burst out in delightful laughter.
This behaviour symbolises how happy the Western powers are over the deaths of those who ‘cross’ them, especially over the death of Colonel Gaddafi. The United States of America continues to contradict the human rights laws which it helped to implement. Colonel Gaddafi is a tick off a long list of people the Western powers want dead.
Everybody with a mind that challenges the western powers will soon be on that list and that is why I feel that instead of looking at the Libyan issue at the surface and judging Gaddafi and making him the scapegoat, people should rather dig in to how the war of Libya started, who fuelled it and the mission behind the war.
Gaddafi was once quoted saying that: “If all African countries could merge to form a single state, we would be in a better position of defending ourselves against the western violence.”
Like Kwame Nkrumah, he had envisioned Africa to be governed by one government as a state.
Before the civil war, the Libyan people were said to have the best social welfare conditions. If Gaddafi was such a cruel creature wouldn’t that be impossible?
Although Gaddafi will go down in history as the ‘dictator’ who ruled over Libya for 42 years, I will remember him as a strong and proud man who stood up for what he believed in despite what society deemed acceptable.
He will be remembered as a hero, an inspirational African leader whose determination and drive is striking and admirable.
Rest in peace and salute Colonel Muammar Gaddafi! 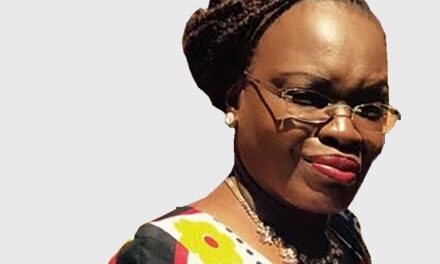 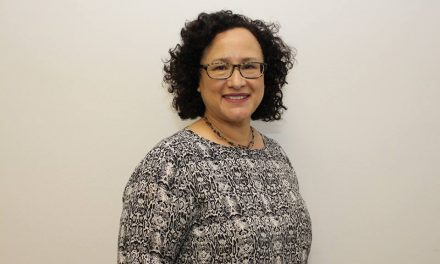