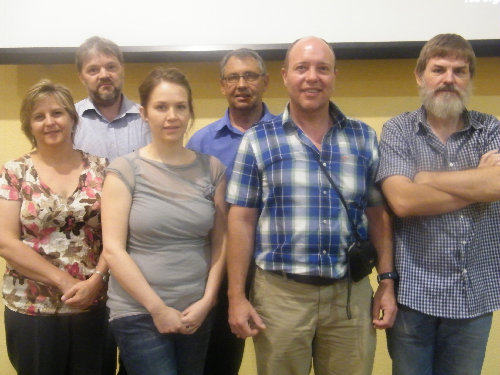 NamPower and Aurecon, the consultant company hired to conduct the Environmental Socio Economic Impact Assessment  for the Erongo Coal Power Station, began with the second round of public participation meetings in Windhoek on Wednesday.
Diane Erasmus of Aurecon said that the meetings are being held to allow members of the public to obtain information about the proposed project, to view documents, critique and also give recommendations.
A number of sites (east of Arandis, west of Arandis and east of Walvis Bay) were inspected, with the site east of Arandis currently first in line as the potential location for the Coal Power Station.
The assessment was conducted at various sites in the Erongo region in order to understand the environmental characteristics of the various potential sites for the power station.
The proposed Erongo Coal Power Station will have an an initial capacity of 150MW to 300MW, which could increase to 800MW depending on NamPower’s  future energy requirements and the future capacity of coal import facilities.
The planned power station will include an access road for vehicles and rail access to bring coal to the site from the port of Walvis Bay, amongst others.
According to Erasmus, once the reviewing process of the assessment study has been completed, a report will be presented to the Ministry of Environment and Tourism, which will then approve the final report before operational activities and execution of the project takes off.
Experts will also carry out an inspection after the assessment has been completed and approved by relevant authorities.
The first round of meetings and consultation started in September 2011 at the coastal towns.
Some of the concerns raised by members of the public at the meeting on Wednesday, included issues of sustainability, the quality of coal for combustion as well as the economic impact and its implications on tariffs and the cost of electricity.
According to the report, coal will be imported through the port of Walvis Bay from South Africa, Botswana, Australia and Indonesia.
The Coal Power Station is expected to provide great impetus to the development of Arandis and has the potential to transform the town into an industrial hub. 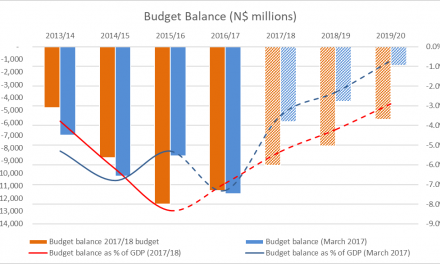 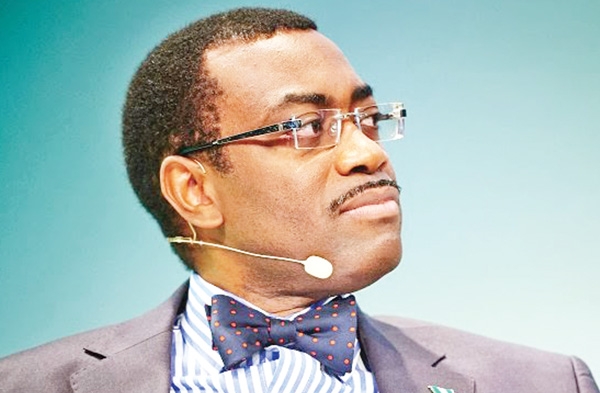