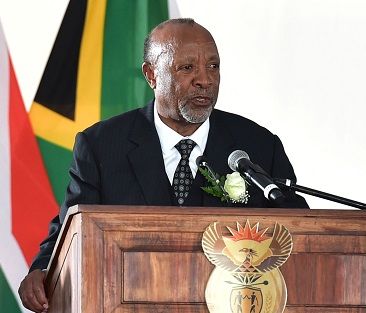 Ambassador Modise had close ties with Namibia through the United Nations Institute for Namibia in Lusaka, Zambia, where a young Modise taught many of Namibia’s current senior politicians. Modise later became the institute’s deputy director at the time when Dr Geingob was the director. The two formed a lasting friendship during the UNIN years which both cherished during the subsequent years after Namibia’s 1990 Independence, and the South Africa’s majority rule in 1994.

In his tribute, Dr Geingob said South Africa lost an outstanding servant and diplomat whose contribution to the struggle for freedom was felt beyond that country’s borders.

Modise was a student at Fort Hare from 1955 to 1959. He relocated to Sweden in the second half of 1960 after a clampdown on activists following the Sharpville demonstrations that turned violent. In Sweden, through Modise, the ANC established a close relationship with the later Swedish Prime Minister, Olof Palme.

In 1988, in recognition of the work he had done consistently over many years to mobilise the Swedish people to support the struggle against apartheid, Modise was appointed the ANC Chief Representative to Sweden. Altogether, Modise spent 31 years in exile. Later, from 1995 to 1999, he was the South African Ambassador to Sweden.

In another tribute earlier this week, South Africa’s Minister of International Relations and Cooperation, Hon Lindiwe Sisulu, said “He had the distinct ability to listen intently to everyone; to each and every conversation, even what may, to some, be deemed boring exchanges. He never hurried anyone with pompous zeal or an air of superiority, even to the most inarticulate expressions. In his cool and calm way, he was endowed with an eye of reason that penetrated seemingly hard and unbreakable edifices. 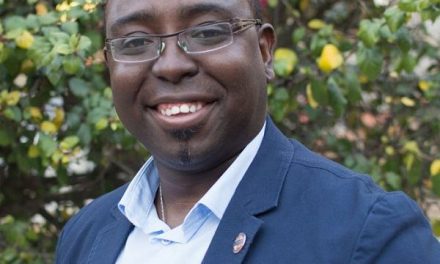 Develop your speaking and presentation skills with Toastmasters 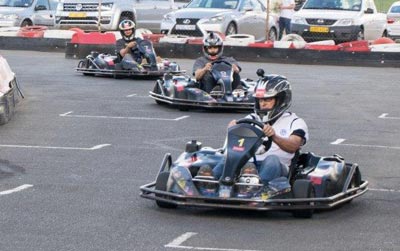 Local autoshow to keep petrol heads glued to the screen 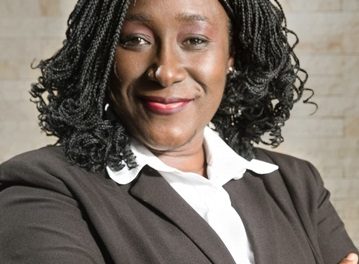