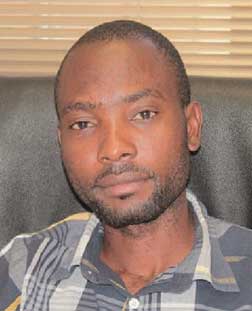 The Ministry of Environment and Tourism (MET) last week said the alleged pollution caused by Aris Oil Company at its surrounding areas is false.

According to the MET Spokesperson, Romeo Muyunda, after learning about the concerns on 28 March, the ministry immediately dispatched an inspection team to investigate the allegations at the site and found that the allegations made by the public were false.

“This was not the first time the site has been inspected, the Environmental Commissioner has inspected the site in 2017 and it was found that the site operation is an enclosed system that is meant for smoke and odor recovery,” Muyunda said.

Muyunda further said that the mitigation measures put in place after the site was issued with a Compliance Order was to rectify all their non -compliance at the time.

He said that, regular environmental monitoring has been done and the site has pollution measures in place and that monitoring reports were sent to the ministry’s offices.

Muyunda said that the inspection team had instructed the project owner to elongate the exhaust pipes in line with ISO standards or recognized standard institutions in Namibia within a period of six weeks, to which the owner has agreed. 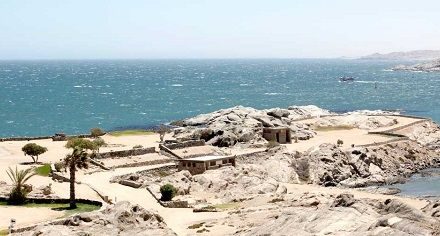 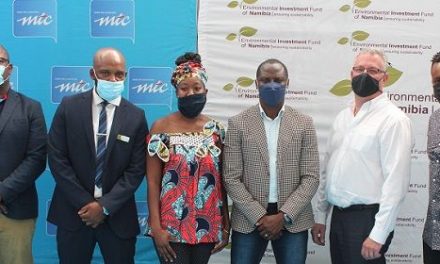 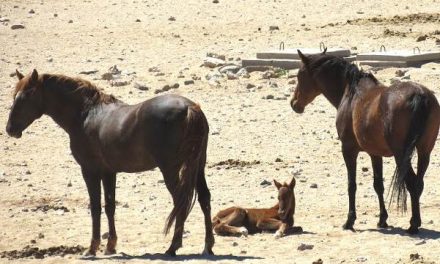