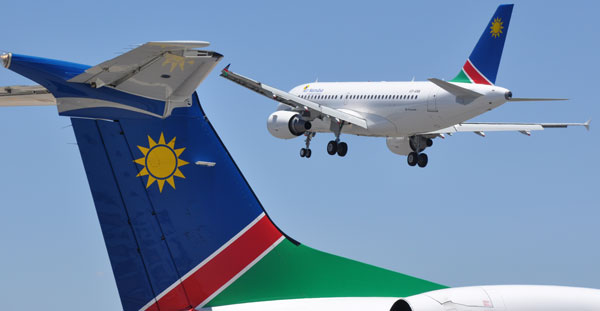 I read with interest Karl Lichtenberg’s article, “Air Namibia – Go Big or go home”, in which he makes several pertinent observations and offers some constructive suggestions on enhancing the national carrier’s performance and maximising its return on investment to the Namibian taxpayer.

However, I disagree with his comment on the A330-200 aircraft and the turnaround times. It appears Mr Lichtenberg has confused the concepts of “turnaround” and “scheduling”.

“Turnaround” is the time it takes from landing and parking the aircraft and preparing it for its next departure. It includes passenger disembarkation, unloading cargo, cleaning and dressing the cabin, refuelling and replenishishing the plane, loading outbound cargo and embarking the next group of passengers. The Airbus A330-200, which Air Namibia operates, is designed for maximum utilisation and a turnaround time of around 90 minutes between flights. It is also one of the most fuel-efficient aircraft in the market, hence its status as one of the most popular long-haul widebody jetliners in service today.

“Scheduling” time is a different matter. It is a function of geo-physical, operational, market behaviour and commercial considerations.

Geo-physical factors include the time of day, temperature, runway length and airfield elevation above sea-level and their impact on an aircraft’s payload and range performance. They are crucial factors for any carrier operating long-haul flights from Windhoek’s Hosea Kutako International. North-bound long-haul flights typically depart Windhoek (which is 5,000 feet above sea level) at night, when the ambient temperature is below or close to 25 deg Celsius in order to take off with the optimal revenue-generating load of passengers and cargo and fly non-stop to Europe.

Similarly, the flights have to be scheduled so they arrive at the destination when it is open. Frankfurt, like most European airports, observes a strictly-enforced curfew, during which no flights are permitted to depart or arrive, except in emergencies.

Market or human behavioural and commercial factors relate to travellers preferences and connectivity. There will always be a significant portion of passengers on a long-haul flight who are either joining it from earlier connecting flights, or who are joining onward connecting flights to their end-destinations. Connecting short-haul flights tend to be scheduled in two or three waves each day, so the long-haul departures and arrivals have to be planned to take full advantage of the wave peaks.

Similarly, the highest revenue yielding passengers on a long-haul flight are the ones travelling in the premium (First, Business and Premium Economy) seats. The major of these passengers tend to be travelling for business and are prepared to pay a premium fare for flights that let them maximise their productivity. This includes in-flight comfort and amenities, but most importantly it relates to the convenience of departure and arrival times and how disruptive they are to the working day.

Because no airline wants to miss an opportunity to generate revenue from the connecting feed traffic and from the high-fares premium travellers, they have to make considered commercial decisions and ensure their long-haul flights depart at times that are operationally and commercially optimal and convenient. 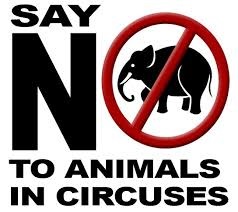 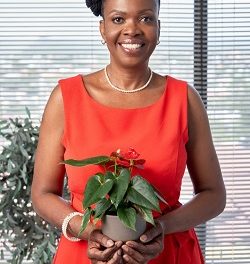 Financial planning in a relationship