The annual inflation in August remained unchanged at 5.4%, the lowest rate of price increases since January 2016.

IJG research stated that on a year on year basis (y/y), four of the twelve basket categories rose at a quicker rate in August than in July and that this was offset by slower rates of inflation in 6 categories, while the rate of inflation in two categories remained unchanged. Prices for goods rose by 3.4% y/y while prices for services increased by 8.1% y/y.

“Low inflation, coupled with subdued economic growth in South Africa and Namibia, provides both central banks with room to consider further rate cuts with monetary policy committee meetings scheduled for September and October respectively. Risks of higher inflation do remain, attributable to exchange rate volatility of the Rand, to which the Namibian Dollar is pegged,” IJG stated.

“This follows a tariff increase passed on to consumers by the City of Windhoek in July. On a monthly basis prices within the electricity and other fuels basket decreased by 3.7%, stemming from a decrease in prices of gas products, paraffin, methylated spirits, charcoal and wood,” IJG explained. 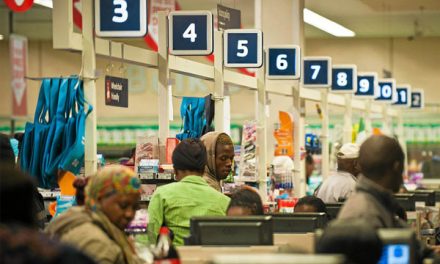 It is just a technical glitch, we were not hacked – Pick n Pay 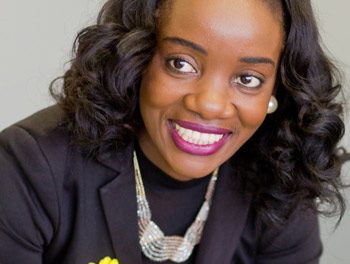 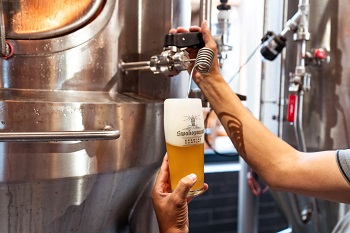