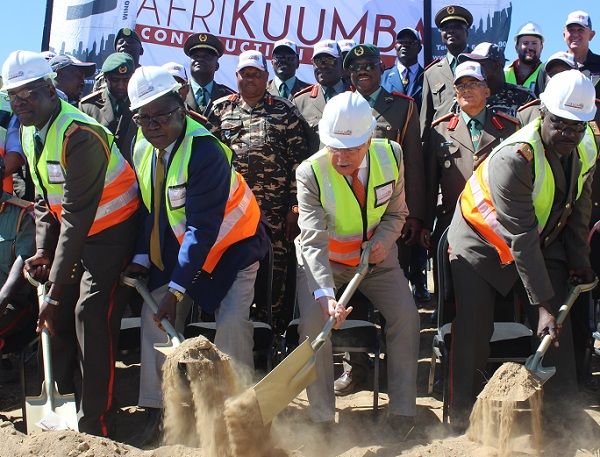 Generals, ministers and ambassadors shovelled up a dust storm last week to mark the start of a large, extensive building project that will eventually house the technical training capacity of the Namibian Defence Force.

The intention behind the training facility, located at the Osona Military Base outside Okahandja, is to improve the Defence Force’s technical capability when it participates in peacekeeping missions on the African continent.

The Deputy Minister of Defence, Hon Billy Mwaningange hosted the military’s top brass and the German Ambassador to Namibia, HE Christian Schlaga at a special ceremony in the base, to turn the first turff where the complex is to be built.

Called a Central Support Structure for Peacekeeping Missions, the N$60 million facility is financed mostly by the German Government as part of its Equipment Aid Programme, regulated by the bilateral cooperation treaty between Namibia and Germany. About 20% of the construction cost is contributed by the Namibian Government.

The military training campus, once completed, will include a multi-faculty training workshop for Plumbing, Carpentry, Welding, Electricity and Bricklaying on the engineering side.

Technicians for motorised units and the army’s own fleet of operational and administrative vehicles will be trained in vehicle and truck maintenance and repair complete with a spraypainting booth.

In another part of the facility, technicians in the Medical Corps will be trained in the maintenance and repair of medical equipment.

Part of the workshop areas are designed for apprentice and artisan training. Here, similar to the existing training workshop for car mechanics, certified training is to be carried out. This will enable the Namibian Defence Force to do its own repair and maintenance in-house for a large range of equipment. The ultimate aim is to enhance the Defence Force’s technical ability to such a level that it can operate as a fully self-sustainable unit when on missions outside Namibian territory.

After kicking up enough dust to haze the horizon, Ambassador Schala said “Germany attaches great importance to its cooperation with the Namibian Defence Force, which has been for more than twenty years in place. Germany wishes to contribute to a development which will eventually see Namibia´s full participation in international peacekeeping missions in Africa; in the sense of a true “African Ownership” for African peace and stability.” 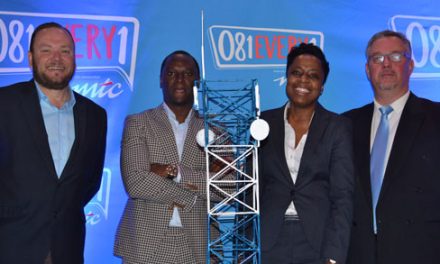 Political will needed to fight HIV

NHE and FNB partner up 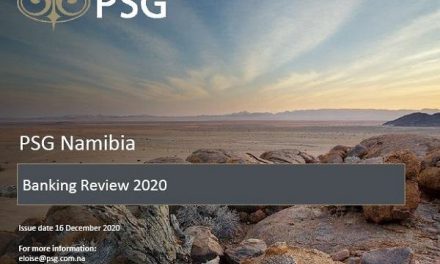