Christmas used to be great. There were the repetitive, heavy handed hints that sometimes did or did not materialise under the wrapping paper. Then came the frantic hunt for the gifts. I only managed to find them once before. I suspect my mum cottoned on to my furtive searches and hid them at a friend’s house, or something like that.
Being bookish, one of my favourite gifts of all time was annuals, those hardbacks full of lovely stories. I remember particularly Beano, which then morphed into Roy of the Rovers, followed by Tiger and lastly 2000 AD. Those annuals don’t show up any more in the local book chain. I saw one a couple of years ago, but not since. I think it was 2000 AD.
The Christmas I found the gifts, before they made a showing under the tree, I managed to read the annual from cover to cover and put it back without getting caught. I felt really smart about that until I opened it on Christmas Day. There wasn’t much surprise in it, and reading the stories, while that was great the second, third and fourth time as well, didn’t have the same level of thrill as the first read.
The year after that, I got really smart and didn’t hunt for the gifts, although that not hunting somehow took away from the thrill of Christmas as well. The moral of the story seems to be even if you win, you can’t win, and if you choose not to win, you can’t win either. I think I need an economist to explain that to me, or possibly a philosopher.
The thing at the heart of this riff is the idea of desire. Desire for the annual led me to it early, but ruined the benefit of the day. I have other examples of knowing stuff before it happened, then losing the magic of discovery, but those are more personal. Let’s just call it all true from my personal experience.
Desire twists things in ugly ways. Take cellphones for instance, the latest toys for people who need desire. Somewhere out there, there is a person who is showing off his latest mobile, the one that replaced the old one which was totally hot a year or two ago.
There’s nothing unusual about that picture until you get to the knowledge that this person does not have a toilet. The person at the center of this composition has decided that paying the price for the mobile is a better deal, and will squat in the bush, in spite of the fact that the money for a decent loo is actually available. That’s a picture that repeats itself tens of millions, if not hundreds of millions of times around the world.
What else could the price of that mobile phone have bought?
The price of that mobile phone is the price for a thrill. All of the new types of mobile phones perform very similar functions. Standard functionality depends on what’s available on the web or in media. Very likely the standard functional capacity will either be underused, or it will be clogged up with silly little apps that gather dust once downloaded.
There are also very few breakthroughs in form right now. The screen generally hovers between 5 and 5.5 inches. Battery lives are becoming longer across all devices. Camera resolutions across brands follow one another. And you have a choice of either metallic or metallic plastic for a casing.
The greatest component of the thrill seems to derive from the cache of the brand, which is directly linked to the price. People are paying the price for thrills, not just in terms of money, but also in terms of loss on their standards of living.
The whole thing of thrills is a bit like an arms race. Marginal increments lead to lower levels of thrills with each new iteration of the offer. Yet each iteration becomes more and more expensive. Money proves that the thrill is for real, and it also punts the ego. That’s not entirely smart.
The main moral of the story is obviously to want less. That way, you can spend less, and when you do spend the thrill is a bit more exciting.
But the other moral of the story is even more interesting. Prepare your kids for life by hiding the Christmas presents where they can find them. 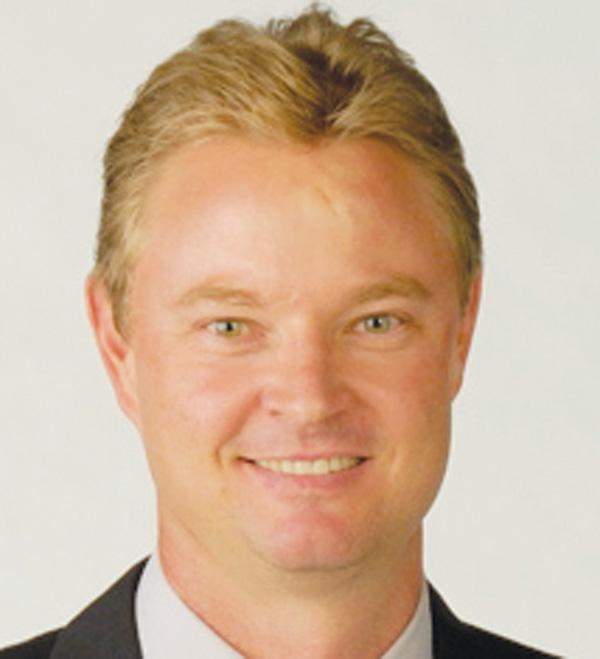 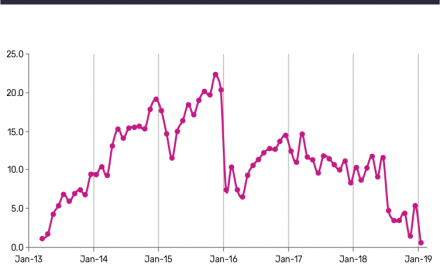