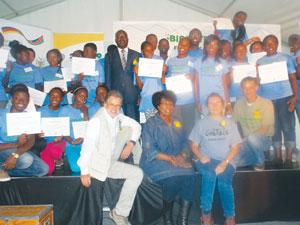 In an effort to show commitment for the protection of Namibia’s biodiversity, a Youth Environment Summit (YES) was celebrated in conjunction with the International Day for Biological Diversity last weekend at the Waterberg Plateau National Park.

The event focused on the importance of conserving biodiversity and its value for human development in a very practical way. The event sought to equip the students as well as the community with the skills necessary to actively involve themselves in environmental issues, and inspire them to become environmental leaders of the future.
Up to thirty Grade 11 learners from schools mostly in the Otjozondjupa region gave feedback on their research findings after a week-long environmental science education programme at the main event held on 23 May under the theme “Biodiversity for Sustainable Development.”
The students presented findings on how bush encroachment, tourism and rangeland farming affect biodiversity and presented solutions to their problems in the form of re-enactments to the different problems.
The event was organised by the Ministry of Environment and Tourism, Goabab Research and Training Centre and also received significant support from the Deutsche Gesellschaft fuer Internationale Zusammenarbeit Agency (GIZ) and the United Nations Development Programme (UNDP).
Meanwhile during the event the deputy Minister of Environment Tommy Nambahu had a chance to touch on the highly publicised issue of poaching, where he castigated the act. In his speech the deputy minister mentioned that a move to curtail poaching is in the pipeline.
The deputy minister also spoke highly of the game rangers who are protecting the wildlife and said respect should be given to them as there is a lot of danger in the safeguarding of the ecosystem as well as the wildlife.
The deputy minister rounded off the event by awarding certificates of participation to the students who were present. 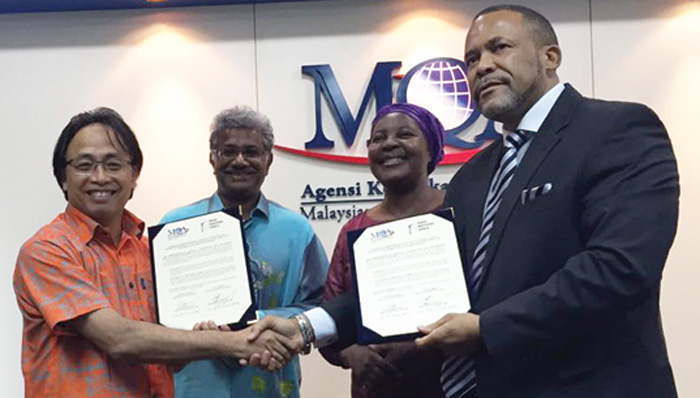 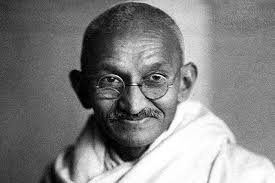 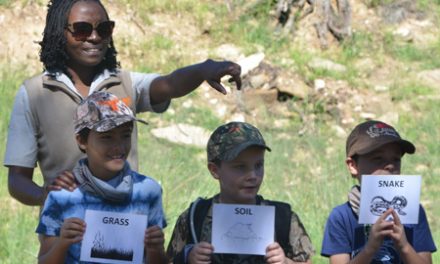