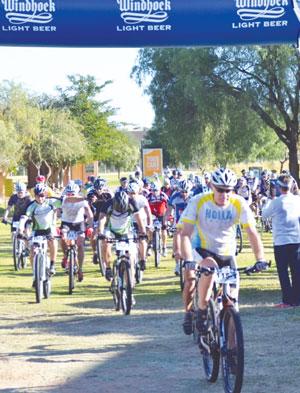 At an entry cost of N$25,000 per two-man team, the Windhoek Light Namib Quest is even more expensive than playing golf.

But to soften this obstruction to entry somewhat, the organisers of the 2015 Windhoek Light Namib Quest have announced this week that male and female riders will receive the same prize money at this year’s event.
Departing from Windhoek on 24 May, the two-man teams will cover over 450 kms as they make their way to the finish line in Swakopmund six days later.
The Namib Quest is a 6-day mountain bike stage race that begins in Windhoek and ends in Swakopmund. The route traverses the plateau of the Khomas Hochland, dropping down through the transition plateau into the Namib. The later stages run through the Namib Naukluft Park in areas not normally accessible to the general public.
Tinus Hansen of African Extreme Promotions says the first male, female and mixed teams to cross the finish line will each receive N$15,000. “Mountain biking is growing in popularity with female riders, and we have seen a spike in entries for mixed teams, and female teams this year. The beautiful route through the Namib Desert is technical enough to be challenging, but the race camaraderie is a great attraction for those who enjoy the social side of the sport.”
Hansen said that entries have picked up as just under 60 of the 75 team entries have been allocated. “Now that the excitement of the Epic is over, riders are feeling motivated with many entering the Windhoek Light Namib Quest as their first stage race. They want to experience riding from one venue to the next over several stages knowing that they have a goal destination in place as they take in the beautiful Namibian landscape.” The first four days of the race will take the riders through the Khomas Hochland plateau separating Windhoek from the Namib. Halfway through day four, a long, but very fast technical descent takes riders into the desert. Day five covers a flat traverse of the ‘Tinkas’ plains in the desert. On day six, the remaining riders arrive in Swakopmund and try to figure out how to get back to Windhoek.
Although the event is a two-man team event, solo entry options are available on request and subject to participant experience and approval from the event organisers. 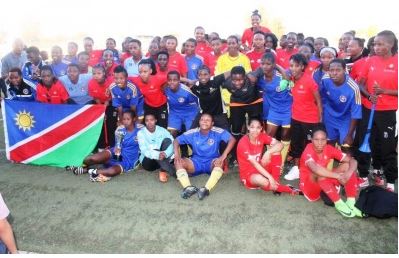 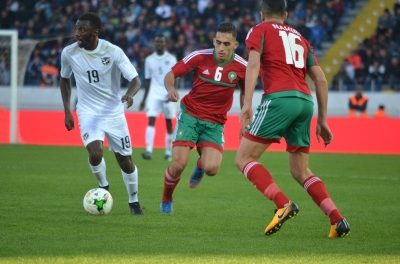 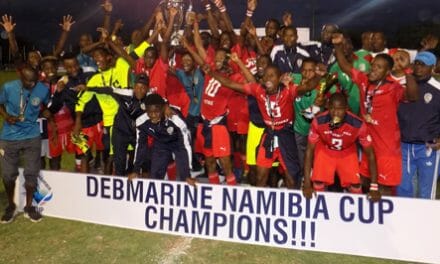 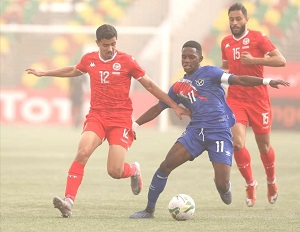