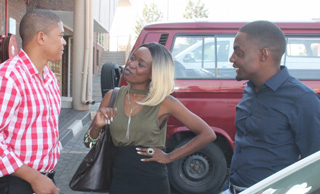 Actor Adriano Visagie (Salute!) stars as the lead in this film about two polar opposites who fall in love and The film looks at the fabric of society and some of the fears surrounding it, closely looking at what is forbidden or morally acceptable.

On working with so many talented actors Talavera confesses it was a bit overwhelming, adding that it is the most prestigious cast OYO has ever had.

“I had wanted to work with Felicity for a long time for instance– so it was a dream come true. As usual, I really liked the fact that most experienced actors shared their knowledge with newer ones. The dynamic on set was really good,” Talavera said.

Cinematographer Kit Hoffman who has done an amazing job on the Florian Schott’s short film, Baxu and the Giants shot the film with Haiko Boldt as editor. Boldt has done works on numerous films, including #LANDoftheBRAVEfilm, Salute! and Kukuri. Jacques ‘Kauna’ Hoabeb, who also worked on Kukuri was the sound engineer.

The film is currently in pre-production and expected to be released next month. The film’s release is subject to government’s Covid-19 restrictions. 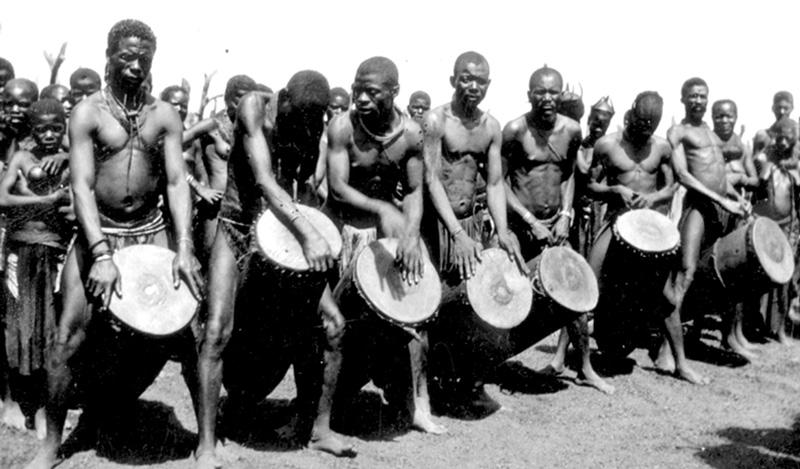 The Power Stone: A history of the Kwanyama people 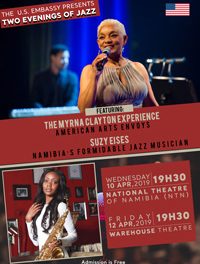 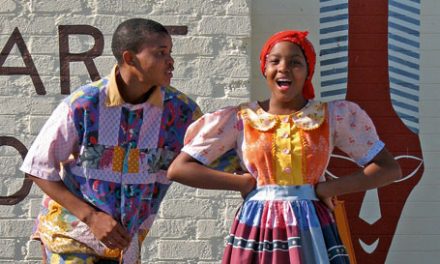 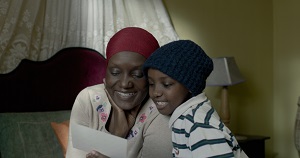