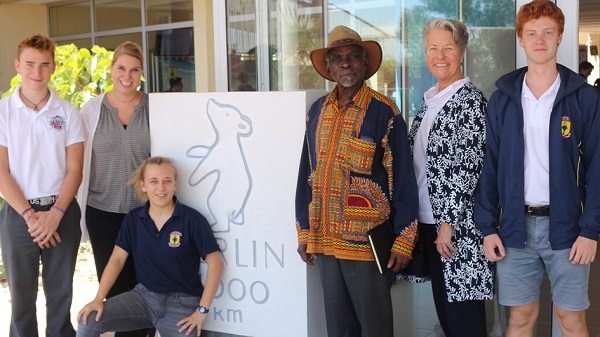 Former Prime Minister, Hon Nahas Angula visited Deutsche Höhere Privatschule (DHPS) in Windhoek earlier this month, in solidarity with the school’s celebration of cultural diversity and in preparation for the 30th anniversary of Independence.

The cultural diversity theme also reflected in the day’s lessons, for example the classes in history, politics, art and music all focussed on cultural identity and diversity.

The learners were honoured by the presence of Hon Angula who participated in a Q&A with the grade 10 to 12s. He was accompanied on a tour of the premises by the school principal, Mrs Kristin Eichholz. Afterwards he stated how impressed he was with the facilities and the learners’ confidence when they engaged him.

Especially the technical workshops, where he observed young Namibians working with wood and metal, welding and hammering, left a lasting impression, as the high-ranking politician himself is committed to imparting practical skills and abilities within the framework of his civil society training and further education organisation, the Namibia Community Skills Development Foundation (COSDEF).

The highlight of the visit was the discussion with the secondary section learners during which Hon Angula patiently responded to the critical and very relevant questions. Featuring during the discussion were the Fishrot scandal and the fight against corruption in Namibia, the efforts of the Namibian government on climate protection, school dropout rates, the economic recession, achieving Namibian unity through diversity, dealing with the Corona virus and involving the youth in the activities of political parties.

“The school community is grateful for this opportunity to welcome such a high-ranking political personality to the DHPS. This was acknowledged by the learners with their keen participation in the discussion and many questions reflecting their identification with and concern for Namibia,” the private school stated. 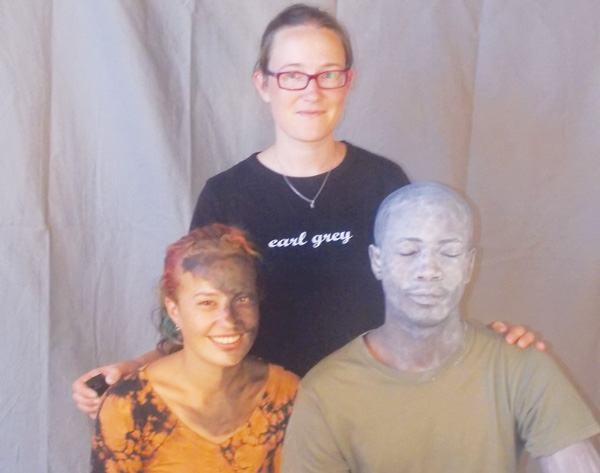 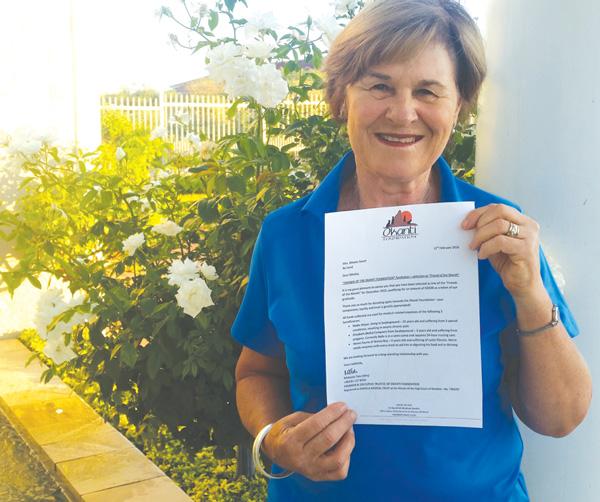 Become an Okanti Friends for only N$50 a month 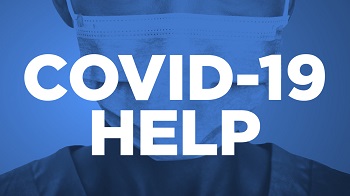 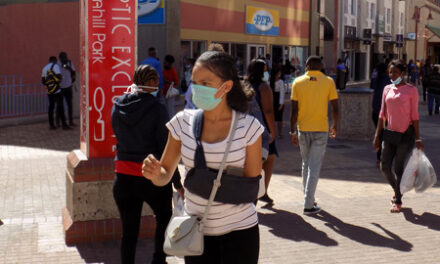