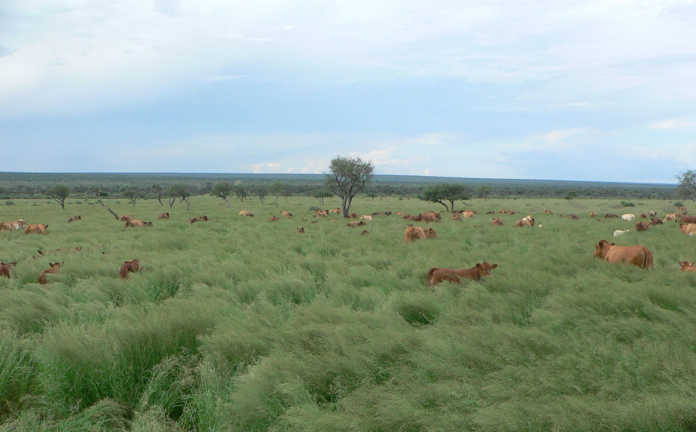 An affiliate of the Namibia Agricultural Union, the Agricultural Employers’ Association conducted a wage survey to determine the average pay farm workers on commercial farms receive.

According to the latest findings, the total remuneration package of permanent employees on commercial farms for 2017/2018 amounts to N$3413.51 per month. Whereas the current minimum wage agreement sets N$4.62 as the basic cash wage per hour for a general farm worker, the Wage Report indicates that on average unskilled farm workers received N$8.20 per hour in 2017/2018.

For purposes of this research, a remuneration package is made up of a cash wage, a cash allowance, dry rations, wet rations, other farm produced foods as well as housing, livestock and transport.

Furthermore according to the survey, about 93.75% of employers provide bonuses to their employees. Employers indicated that the following principles were used to determine cash bonuses: 13th cheques (61.33%), Merit-based (50.13%) and while about 17.86% employers give bonuses based on financial success of the business.

About 87% of employers in this survey indicated that their employees receive annual salary increases with an average increase of 14%. 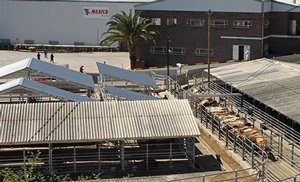 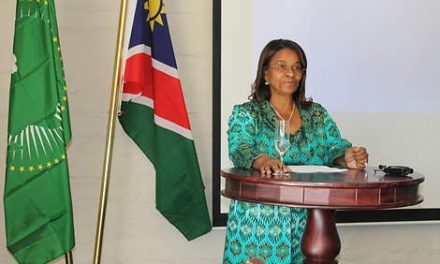 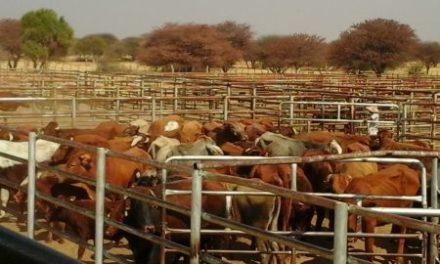