Price Water House Coopers (PwC) views the horticulture industry as lucrative only if the capacity for local production is increased. This is according to the Agro Marketing and Trade Agency (AMTA) on PwC’s estimation of their 60% potential market share.
The local horticulture Market Share Promotion scheme (MSP) lead by AMTA aims to increase the promotion and consumption of local fresh produce, its imported substitutes and the further value addition of agriculture produce for local and export markets which grew from 41.5% in 2014 to 44% to date.
The trend of growth nationally, shows that the productivity of local products against imports grew from N$9.7 million in 2006 to N$40.8 million for imported produce up to the first quarter of 2016. In the 2015/2016 financial year the national average of the scheme started making inroads with operations. Gaining a 46% share of the market in the third quarter for the first time since its introduction in 2006, at 27% higher than the actual market share obtained since introducing the scheme. This lead to a total turnover of N$90.1 million at 54% market share and N$104.4 million for imported fresh produce from each. At the start of the scheme in 2006 output was at 12.5%, which was obtained at an actual market share of 19%.
The Market Share Promotion Scheme by AMTA places the government agency at par with commercial competitors in the local horticulture industry. The scheme is part of a National Horticulture Development Initiative (NHDI) plan to overall increase the production of local fresh produce. According to PwC in the 2008 dated report, promoting the market share scheme is only likely to reach a 60% market share due to the seasonality of the horticulture industry and given that a sizeable number of fresh produce cannot realistically be produced in Namibia.
“This indicates that we are indeed realising our potential of becoming a food secure nation in terms of fresh produce horticulture,” said AMTA’s Corporate Branding and Promotion Officer, Meke Uushona to the Economist. Qualifying for an import permit under the scheme binds importers to a tax that limits the importation of goods. Guaranteeing that a minimum percentage of import permit holders truck in horticultural produce purchases consisting of locally grown products at any given time or else face limitations on imports in the next quarter.
On the outset of 2006, the Market Share Price begun at 12.5%, compared to the actual real 19% Market Share Price gains nationally, whereas in 2016, also in the first quarter, the Market Share Price threshold was at 44% and the actual Market Share Price obtained was 46%, which is 27% higher than the actual Market Share Price obtained in the first quarter of the same year.
This only applies to purchases of fresh produce that have gone through the formal market. Similarly, the Market Share Price adds value to the business by providing easy access and availability of local horticulture fresh produce and facilitates a link between producers and traders, through the six month production forecasting of the high volume crops brought about by AMTA. 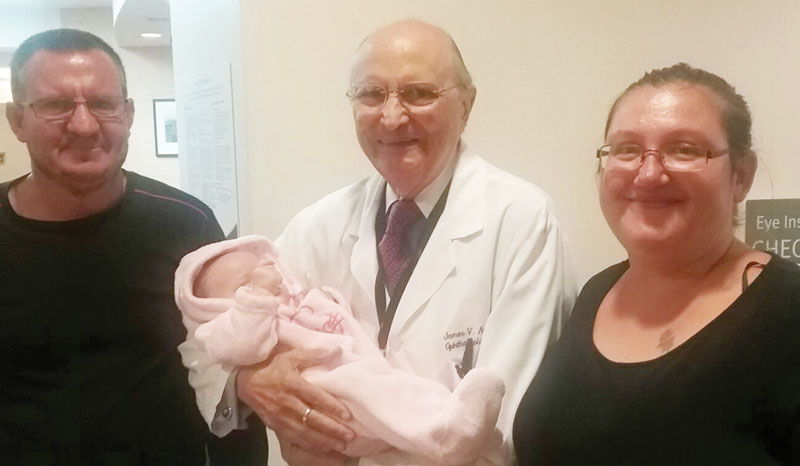 Castle launches Draught in a Can