Uranium Prices to remain under pressure

Uranium spot prices are likely to remain under pressure for the rest of the decade due to very high inventory levels, recycling of already-mined uranium and the slow restart of Japan’s nuclear reactors, Fitch Ratings said last week.
“Spot prices for U3O8 have been fluctuating around USD35/lb and we do not expect them to recover to USD50 for several years. In the longer term, low uranium prices are likely to lead to more mining project cancellations and delays, which may result in undersupply after 2020, driving prices up,” Fitch said.
According to Fitch, Uranium prices have been falling since 2011, when the Fukushima disaster caused the Japanese authorities to shut down all 52 of the country’s reactors and prompted the German government’s decision to phase out its nuclear power by end-2022. The first two Japanese reactors came back online in the second half of 2015, but progress to restart other reactors may remain slow.
“The extended period of oversupply also contributed to a big build-up in utilities’ uranium stockpiles, with European utilities having enough fuel to last three years and Japanese utilities enough for four to five years. These stockpiles will help maintain pressure on prices as demand slowly recovers. Secondary sources of previously mined uranium, such as reprocessed nuclear fuel and “blended-down” highly enriched uranium from dismantled nuclear warheads will also continue to weigh on prices,” Fitch added.
Meanwhile, Kazakhstan-based Uranium One (BB-/Stable) and Kazatomprom (BBB-/Stable) are likely to continue to outperform their peers on a cash-cost basis in this low-price environment, cementing Kazakhstan’s position as the world’s largest uranium producer.
Long-term prospects for uranium remain positive and we expect demand to rise by nearly 45% by 2030, with China, India and Russia the main sources of net new global capacity. 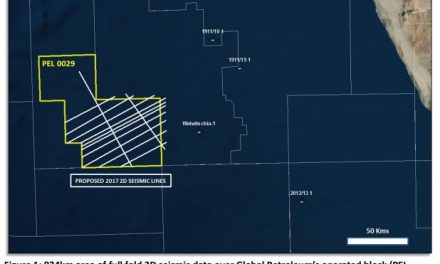 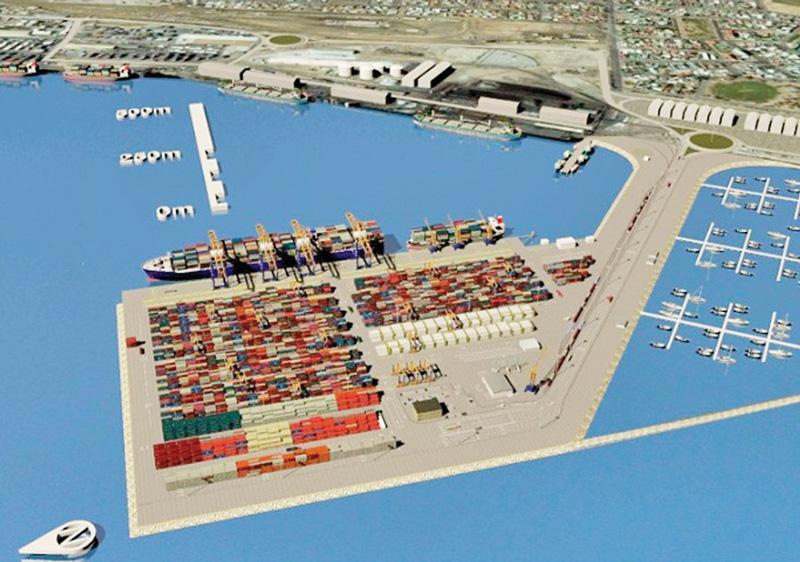