Inflation to average 5.6% in 2015 according to Simonis 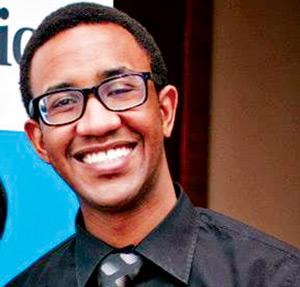 Inflation is expected to average 5.6% in 2015 according to Simonis Storm Securities, spurred on by the decline in oil prices and further emphasised that the biggest category in the Consumer Price Index, the Housing, Water and Electricity category seldom moves which should keep the inflation basket at the lower end. “According to the Namibia Statistics Agency, prices have dropped by 0.2% month-on-month as the index moved from 109.9 to 109.8.

The annual inflation rates for the major groups comprising the Namibia Consumer Price Index were Food and Non-Alcoholic Beverages 7.0%, Housing, Water, Electricity, Gas and Other fuels 3.6%, Alcoholic Beverages and Tobacco 7.1% and Transport 2.9%,” said resident economist at Simonis Storm Securities, Daniel Kavishe. The Food and Non-Alcoholic Beverages category showed significant year-on-year growth, gaining 7%.
During the month of December, this index increased from 113.0 to 113.5, representing a monthly increase of 0.5%. Said Kavishe, “the expectation is that the continued drop in oil prices will reduce the price of the imports and therefore reduce the price of the food inflation. Globally, the Food and Agriculture Organisation Food Index also indicated declining food prices during the fourth quarter of 2014.” He added, “transport inflation stands at 2.9% lower than November’s numbers of 3.9%. Mainly on the back of substantial drop in crude prices, inflation in this category continues to decelerate.  Purchase of new vehicles has also declined, relative to previous months, which has also contributed to lower inflation within the category.”
“With the highest weight of 28.4% in the consumer basket, the year-on-year growth in the housing, water, electricity, gas and other fuels category remains subdued at a growth rate of 3.55%.
The subcategory of electricity and gas recorded a 10.6% increase in prices year-on-year. Water recorded a 10.5% increase in prices annually. Traditionally, these sub categories respond to announced tariff changes which didn’t occur during that period,” Kavishe remarked. Inflation is expected to close at 4.76% for January according to Kavishe
“Inflation in South Africa is expected to keep declining to as low as 4.5% during 2015. Our rising interest rate cycle will only have an impact towards the second half of the year. The volatile Rand still acts as a risk as Namibia imports the bulk of its necessities. Lower statistical base in 2014 should drive inflation numbers up slightly during key months,” Kavishe concluded. 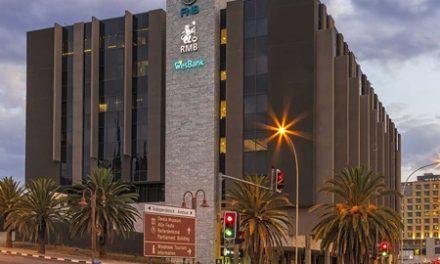