Following the successful hosting of the ninth edition of the Confederation of African Football (CAF) Women Championship in Windhoek, the local football fraternity is now bracing for the all-important Elective Congress of the Namibia Football Association (NFA), set for December, 6, 2014.
According to the NFA Secretary General Barry Rukoro, the 24th ordinary Congress of the NFA will be held at Football House, starting, Saturday, 06 December and will usher in a new executive Committee as well as President.
“We have started long time with the preparations for this important congress. We are setting up all the necessary machinery needed for a transparent process for December 6 and we are confident that fair play will again lead our conscious in making sure that we move forward in the best possible and acceptable manner,” Rukoro said.
Rukoro said that the nominations for both the President and the Executive Committee opened some time back and will close on 08 November.

“We have already sent invites for nominations to the football Association members and we expect to have all this done by the set date of 08 November so that we continue to lead the process as a secretariat in the build up for yet a milestone in our football development,” said Rukoro. The Congress will elect the new NFA Executive Committee which will run football affairs for the next four years from the date of their confirmation, with the incumbent President John Muinjo and his executive’ term coming to an end.
Muinjo, in his second term in office was in October 2010 re-elected with a resounding victory of 13 votes against three to his challenger, businessman and Black Africa Chairman Ranga Haikali.
Kornelius Kapenda was also re-elected as the Vice President of the NFA while the executive committee members elected were Jacky Gertze, Dawid /Goagoseb, Vaino Amukwa, Naftali Ngalangi, Stefanus Shimbike, Frans Mbidi and Oscar Mulonda. 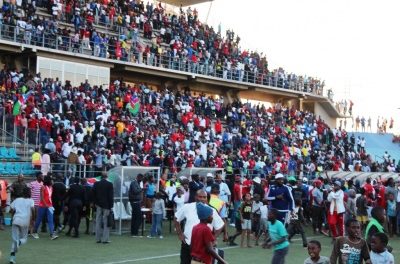 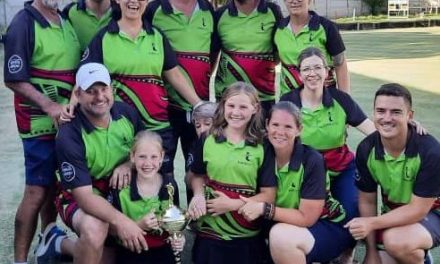 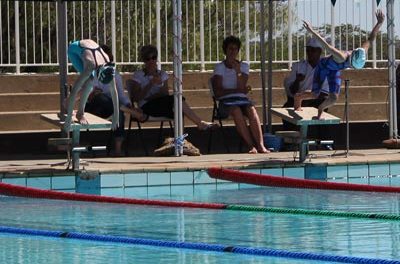