Game on for BA and arch rivals Pirates

The much anticipated match between Black Africa and Orlando Pirates in Mariental on Independence Day, was confirmed this week by the Governor of the Hardap region, Katrina Hanse-Himarwa.
The two football giants will meet for the classic showdown on Wednesday, 21 March at 16:00 at the Mariental Stadium.
This was an initiative by Black Africa’s management who approached the governor’s office so that such a game can be featured on the 22nd Independence Anniversary Programme.
Hanse-Himarwa said that her conditions to this request was that BA challenge its long-time rival Orlando Pirates and if the two clubs accede to the request, “our Independence celebrations in Mariental will pull thousands of Namibians from all regions, especially the people of the South because we are football-hungry and both BA and Pirates mostly source their best players from the South,” the governor said.
The Karas and Hardap regions currently do not have football clubs playing in the Namibia Premier League, as a result, these two regions do not have the privilege to watch Namibian football played at the highest level.
“This Independence celebrations with a jam-pack entertainment programme will be the talk-of-the-nation and it will, without a doubt be a memorable event, I promise,” said Hanse-Himarwa.
The chairman of Black Africa Sport Club, Cassius Moetie, said that last year at their strategic meeting, BA management decided to position the BA closer to government related programmes especially at events such as the Independence celebrations because they are what he described as “an undisputed crowd-puller.”
The Orlando Pirates team was equally pleased to feature in the Independence Day celebrations; a sign that both BA and Pirates have matured impressively.
Orlando Pirates Chairman Axab Auchamp said that: “We are no longer arch-rivals, BA and Orlando Pirates are very close friends and our relationship comes a long way. Orlando Pirates always play at its best against BA and this derby has long historic chronicles.” 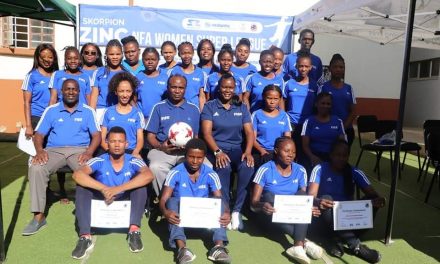 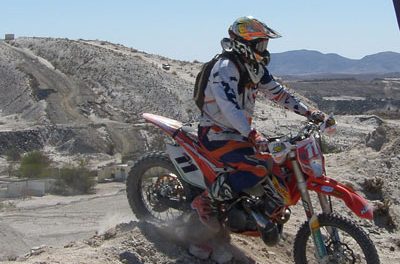