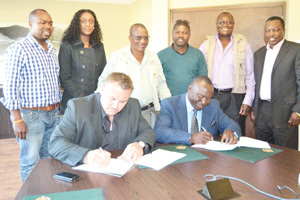 Up to 3580 shebeen owners have been registered in the Khomas Region and more than 400 in the Kunene; Omaheke; Omusati; and Ohangwena Regions, as the Namibia Retailing Traders Association (NRTA) has committed themselves to ensure members operate their shebeens within the legal framework of the country. The association formally known as Namibia Shebeen Association (NASA) has committed to enhance their work throughout Namibia and implementing their primary mission. Namibia Breweries Limited stepped-up in assisting their work through the donation of a vehicle as well as numerous other equipment which will enhance the work done by NRTA. This commitment was made by Andreas Nuule, the President of NRTA on behalf of NRTA. Nuule said, “Alcoholic beverage traders of which shebeen owners, their employees and dependants are by far the majority, are the ones most affected by the actions of law enforcers.”

“We believe that all citizens have a legal right to express their feelings when their rights are violated and support the thinking of a potential solution that lies in a collective, coherent and integrated approach by drinkers and non-drinkers alike consisting of community stakeholders such as families; church groups; educators; anti-alcohol lobby groups; liquor manufacturers; liquor traders; government and law enforcement agencies, to mention a few,” he added. He advised that the majority of their members comply with the rules but added that most of them were not liquor license holders due to unresolved fitness certificates from local authorities. On the road to regulating the industry he added: “The greatest challenge is to ensure everyone joins and becomes a paid-up member of the Association. Another challenge is the limitation we face when it comes to the issuing of the fitness certificates from the side of the municipalities.” On next steps he said that they aim to recruit shebeen owners in all regions of the country in order to represent the majority of small business owners in the whole country. 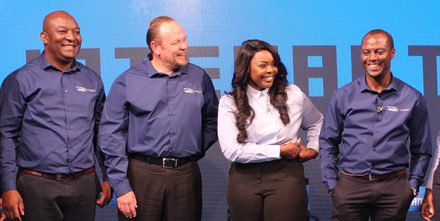 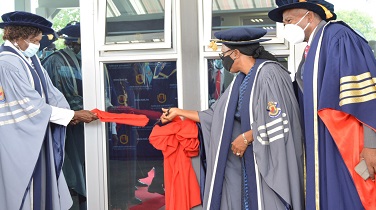