EES to enter new song in the Eurovision contest 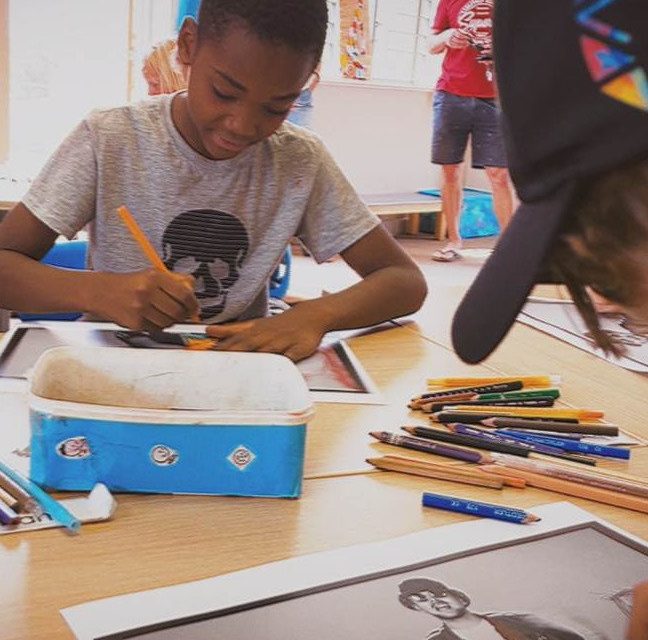 Local artist, EES will be entering the Eurovision Song contest in Liverpool 2023 with his new song, titled: “Wake Up”.

EES said “Wake Up”, is a typical good vibe song, with cheerful energy, and one thing that makes this song so special is the concept behind the music video.

“I connected with schools in Namibia and Germany and had the students and children paint over part of the video scenes, making the production even more colourful,” he added.

EES stated that his fans must make sure that they watch the music video to better understand what a blatant effort the whole project is.

“We will be releasing a full-swing promo campaign very soon, so cross your fingers for me, to make it into the final round of the Eurovision song contest slated for Germany after Liverpool,” concluded EES. 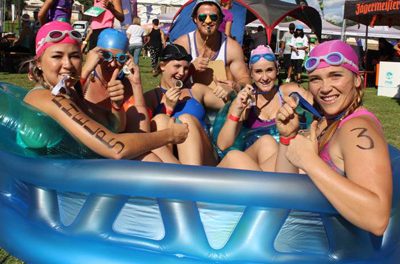