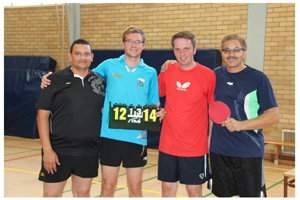 The semi-finalist Fabian Tait, Heiko Fleidl, Björn Wasielke and Rudi Saunderson (from left to right) pose for a photo.

Some Namibia’s Table Tennis players will be in action again this coming Saturday when the national trials for the world championships this year in the Japanese capital Tokyo go underway at the SKW. The event will start at 9 o’clock.
Björn Wasielke came out on top in the senior men’s division of season opening tournament of the Namibian Table Tennis Association (NTTA) which was hosted by the DHPS School over the weekend in Windhoek. In an epic final, Germany-born Wasielke edged out national player Heiko Fleidl over four matches to take home the victory.

In total 30 players made their way to the event in the capital “The players showed a high level of table tennis. We have a good year to look forward to, judging by this event”, Fleidl, who doubles as the associations Secretary, said.
Wasielke moved through the opening stages of the tournament in dominating fashion before defeating Rudi Saunderson in the semis to book his place in the final. Fleidl on the other hand faced a difficult task in his semi-final against Fabian Tait. Fleidl eventually won to set up a final showdown with his club compatriot from SKW.
Wasielke came out guns blazing to win the first two matches with 11/9 and 11/9 respectively. Fleidl tried to turn his fortunes around and it looked like he could still spring a surprise as he took the third match with 11/9 but it was Wasielke had the last laugh as he won the fourth and final match with 14/12 to seal the win. In the U18 men’s division, the highly-talented Darren Strauss beat PW Steenkamp in the final with 11/4, 11/5 and 11/5. Strauss had beaten Dietrich Mowes in the semi-final while Steenkamp defeated Danco Burger.
Kaitlyn Beukes won the U18 women’s division beating Reese Saunderson in the final. 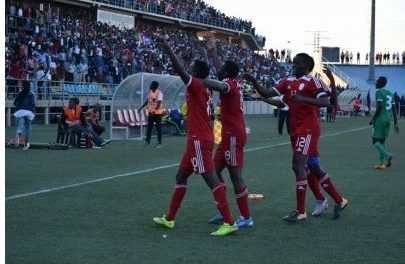 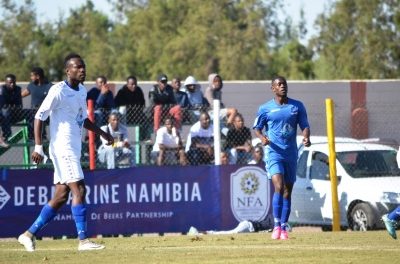 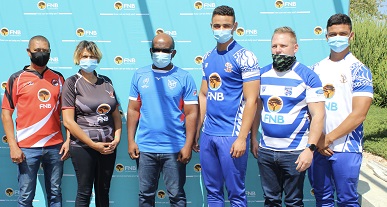